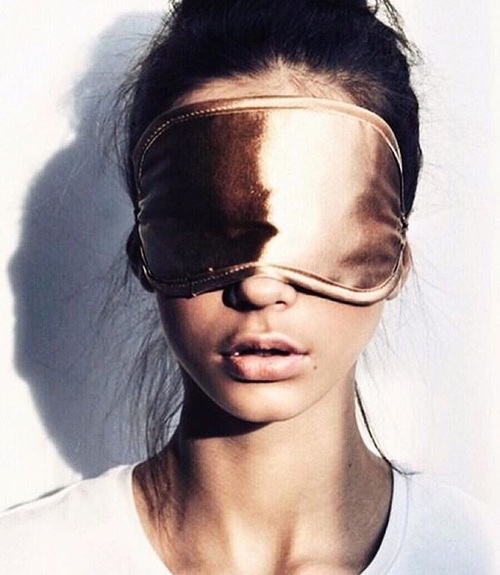 Have you ever come home from a night out drinking with friends and you're so tired that you can't wait to rip off your heels and crawl into bed? Drinking alcohol makes us sleepy and temporarily dissolves our stresses.  You might be thinking alcohol is helping you get some shut eye, but it’s actually impeding on a truly restful night.

Initially you may fall asleep quickly, only to be woken up feeling crappy in the middle of the night.  Once the buzz wears off you’ll begin to feel the effects of the hangover. All of those worries that once seemed so far away while you were throwing back shots at the bar, feel larger than life in the quietness of your bedroom at 3:00 AM.

We go through five stages of sleep on any given night and drinking alcohol is known to lessen the amount of time spent in the REM (Rapid Eye Movement) stage. The REM stage is when you’re likely to have memorable vivid dreams, but it’s also believed to be the most restorative stage of the sleep cycle. That’s why people rarely wake up feeling refreshed the morning after drinking. Without good rest, we’re less awesome versions of ourselves.

Allowing our bodies time to metabolize alcohol before bedtime is a great habit, that can make a world of a difference in how we feel the next day.

When I’m out having dinner and cocktails, I am often times faced with this decision to have one more drink or cut myself off. In those moments I contemplate how that extra drink might make me feel and then the choice becomes obvious. I remind myself of how good it feels to unwind, rehydrate and wake up with energy for the day.