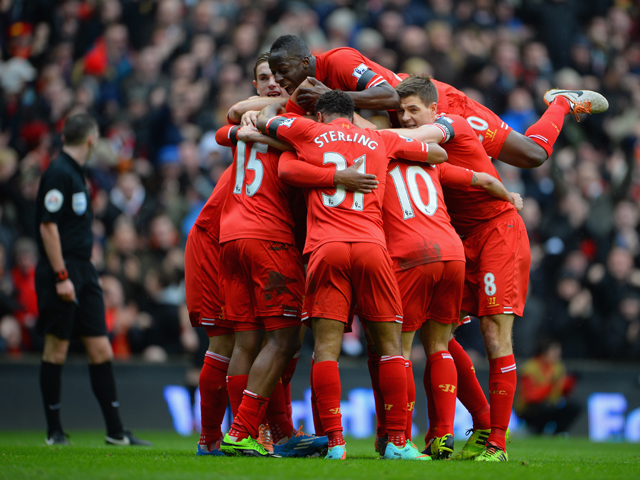 GERARD HOULLIER has revealed Liverpool had a 'drinking culture' when he took over as manager in 1998.

The Frenchman would become one of Anfield's most successful bosses, spending six years in charge.

He won the FA Cup, two League Cups, the Community Shield, Europa League and Super Cup and left the club in the Champions League in 2004.

However, he admits when he took charge it was no easy task competing with the top teams due to bad habits at the club.

"With my staff, we left a legacy. Changing the habits of the players is difficult and takes time."

"Let’s be blunt: there was a bit of a drinking culture still going on. And we had to get rid of that gradually.

"You’ve got to be brave, you’ve got to take decisions sometimes, even get rid of some players.

"But the most important thing is to be convincing. Be convincing that this is the right thing to do if you want to improve, be a better player, form a better team and get better results.

"I had noticed that some heavy drinkers, in other clubs, had a lot of recurrent injuries at the age of 27 or 28.

"Some of them even had to end their career. Some of them were just a shadow of what they used to be.

"So if you like the job, if you have a passion for football and if you want to play as long as you can, you’ve got to give yourself the right weapons to do that.

"And your first tool is your body. You can’t damage your body by staying up late and drinking." 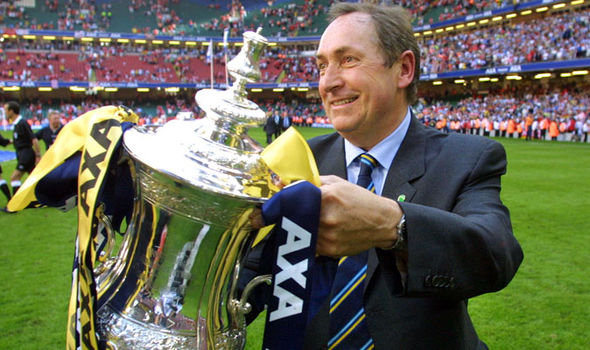 Gerard Houllier won the FA Cup with Liverpool in 2001