From my years in the craft beer world I’ve come across a lot of misconceptions surrounding the elusive beverage. Here are my top 5, debunked. 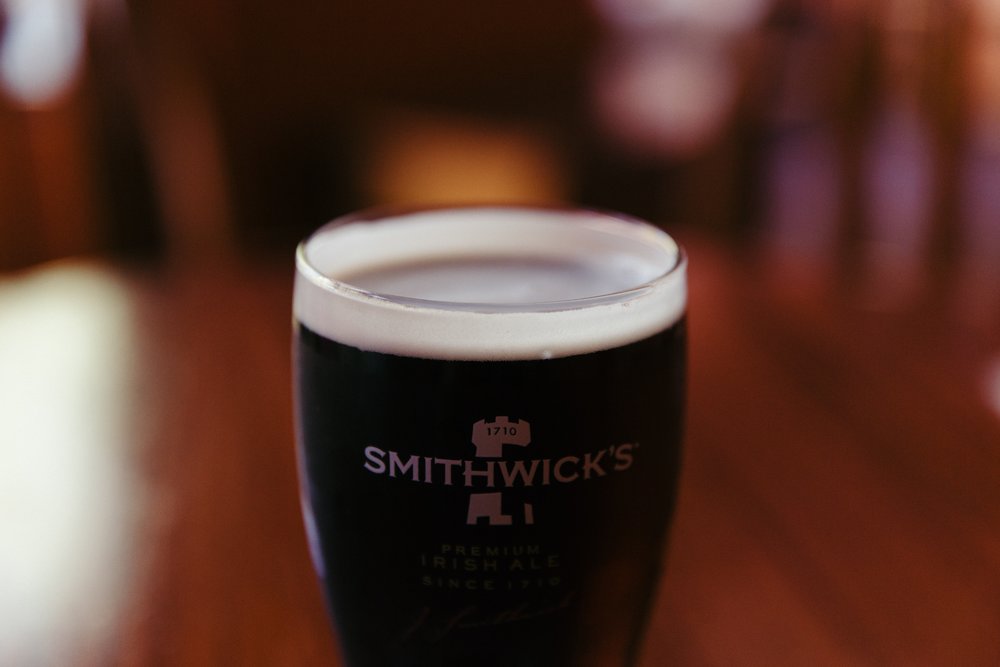 Succumb to the dark side.

The dark side isn’t all that scary. Dark beers can be pretty intimidating with their light-absorbing, ominous presence and often full-bodied textures, but just because it’s dark doesn’t mean it’s high in alcohol or going to be heavier on your stomach. There’s plenty of variety. Dark beers are not exclusive to one style, nor do they all have to appear jet black to be enjoyable.  A few popular styles with dark examples include sours, farmhouse ales, and even IPAs. Flavor profiles can range from rich and fruity to bitter coffee or chocolate tones. When we think of “dark beers,” stouts and their lighter-bodied cousins, porters, are what generally come to mind first.

There are enough variations of these styles to keep any beer explorer entertained. Read the label, and look for flavor profiles enhanced by a nearly endless spectrum of fun ingredients like chocolate, coffee, coconut, vanilla, maple syrup, hazelnut, and the list goes on. To put it into context how deliciously yummy (and warning: sweet) these dark beers can be, there’s a new sub-genre where loads of dessert-like ingredients are used, mockingly called “pastry stouts.” If you’re new to stouts, consider easing in with a short pour of one of these for dessert before trying to take on what beer nerds consider to be the apex of dark beers: bourbon barrel-aged Russian imperial stouts.

Yes, there is a difference. Hoppy beers aren’t always bitter. In fact, hops (the green little flower cones that give beer its bitterness) can give notes of tropical fruits or even well-intended grassy flavors. Bitterness, or rather the perceived bitterness, of a beer is a subjective scale of how hop bitterness may dominate or complement the malt profile and other flavors.

So what the heck is an IBU? You’ll usually see it on a menu or on a beer’s label next to its ABV. Well, it’s an acronym that stands for International Bittering Units. To get uber technical, it measures the level of isohumulone in parts per million in the beer. A high IBU doesn’t always mean it will have high perceived bitterness because the malts and other ingredients can help balance or mask it. For example, a beer with an IBU of 20 IBU could be more noticeably bitter than a beer with 70 IBUs and a substantial malt profile. 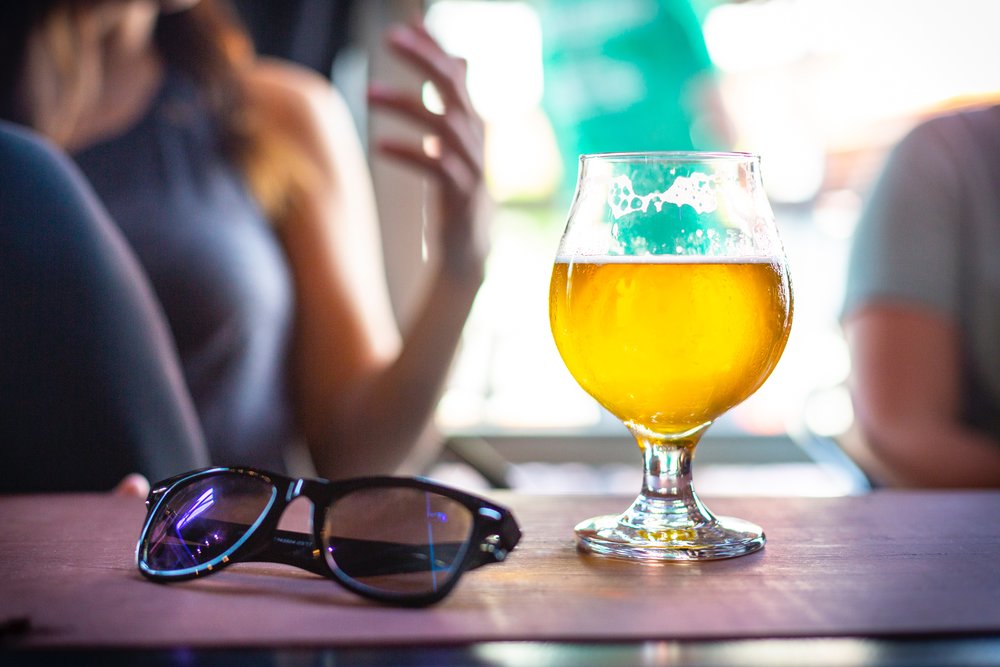 Move over Champagne, beer is bubbly, too.That thick layer of frothy foam on top of your beer is called “head” (or collar), and it’s actually there for a reason. And, no—your bartender is not gypping you, I promise. Depending on the style and intended carbonation of the beer, a thick head (up to an inch or more) is actually appreciated. It helps to capture and accentuate a beer’s aroma. In tasting beer, aroma is a critical component and intimately tied to taste. Did you know that about 80% of your sense of taste is actually related to smell?

Good beer comes in all shapes and sizes. Have you ever thought you ordered a “pint,” but got some sort of weird-looking glass? Whether it be tall and skinny, short and fat, or much smaller than you were expecting, there’s usually a reason. The way you present a beer has an effect on its flavor and experience. Some glassware helps get the bubbles flowing while others help retain its aroma-capturing head. You might even hear terms like ‘tulip,’ ‘goblet,’ or ‘hefe’ used in reference to different glassware shapes. It’s not uncommon to get a smaller glass when you buy a higher ABV beer as well. If you’re drinking a beer upwards of 10% ABV and above, smaller glassware allows you the opportunity to savor what you’re consuming. If you’re looking to stock up your beer glass cabinet, might I recommend my favorite glass from Spiegelau, the IPA glass. It’s great for other beer styles as well and helps to release aroma after each sip making it my go-to anytime I’m enjoying a cold one at home.

Join the Universal Mug Club for $5/month or $50 for a year and enjoy membership perks on craft beer at our supporting establishments. 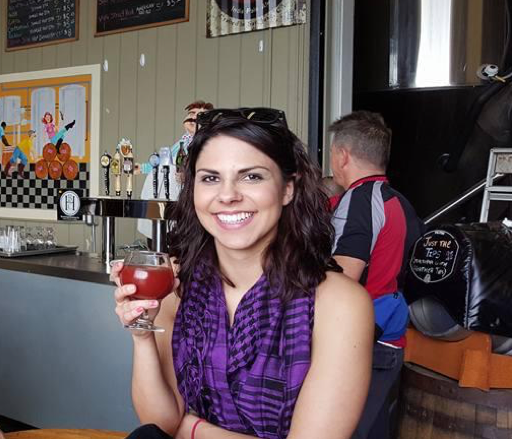 Chelsey is a Craft Beer Enthusiast who loves adventures, Star Wars, the San Jose Sharks and her cat, Torpedo. Recently engaged to her best friend and fellow Craft Beer lover. She loves brewing and drinking beer as well as sharing her passion with others.