I’ve been rattled by the gut-check realization that living a BDC lifestyle is what I’ve needed for a looong time. Trust me that I’m not just saying this to look good for the company that now cuts my paychecks. I’ve been blessed with the invitation to sit in this chair, help lead this company, and share my story — as real as it may get sometimes.

My relationship with alcohol has always been on again/off again. We’ve dated, broken up, gotten back together. We haven’t fought in a while, and it feels really good, but that doesn’t mean I can get complacent just because things are going well.

I have not had a hangover since I met Cam last September. After walking away from our first meal together, I felt empowered by BDC’s simple, yet compelling message to just drink better. I was overcome with a renewed sense of responsibility for myself, what I consumed, and how I consumed. Also, I hated everything associated with having a hangover.

If I’m being honest, there have definitely been sessions when I’ve consumed either enough in quantity or strength that have gotten me drunk. But. The subtle difference has been that I’ve stopped at either enough or just before “enough.” And, when I say “drunk,” that does not correlate to belligerent, embarrassing, or unsafe. I’ve finally gotten to the point where I embrace my limit, and am not drinking past it — the problem I’ve historically struggled with. A fine line.

When I’ve bantered with friends or colleagues about BDC, to frame one easily understandable concept of what we do, I challenge them: “When you wake up in the morning after a night of drinking, no one EVER says, ‘You know what would’ve made last night more awesome?! More drinks!’” In all my days and nights negatively affected by alcohol, I’ve NEVER heard anyone regret NOT drinking more the night before.

So, over the last few weekends, I’ve had a few beers. Three weeks ago, I went to a casual house party with some freelance writer friends. We all write about beer. We all brought beer. We all drank said beer. The first batch of photos below is a snapshot of what I drank at the party. I never drank more than a few ounces per beer, but that doesn’t mean they don’t add up over time. I drank water between each one, finished the last hour-and-a-half with water exclusively, and when I got home (Thanks for the ride, wife!). If I wouldn’t have monitored myself, that Sunday morning could’ve very well been tainted with my first hangover in five months. 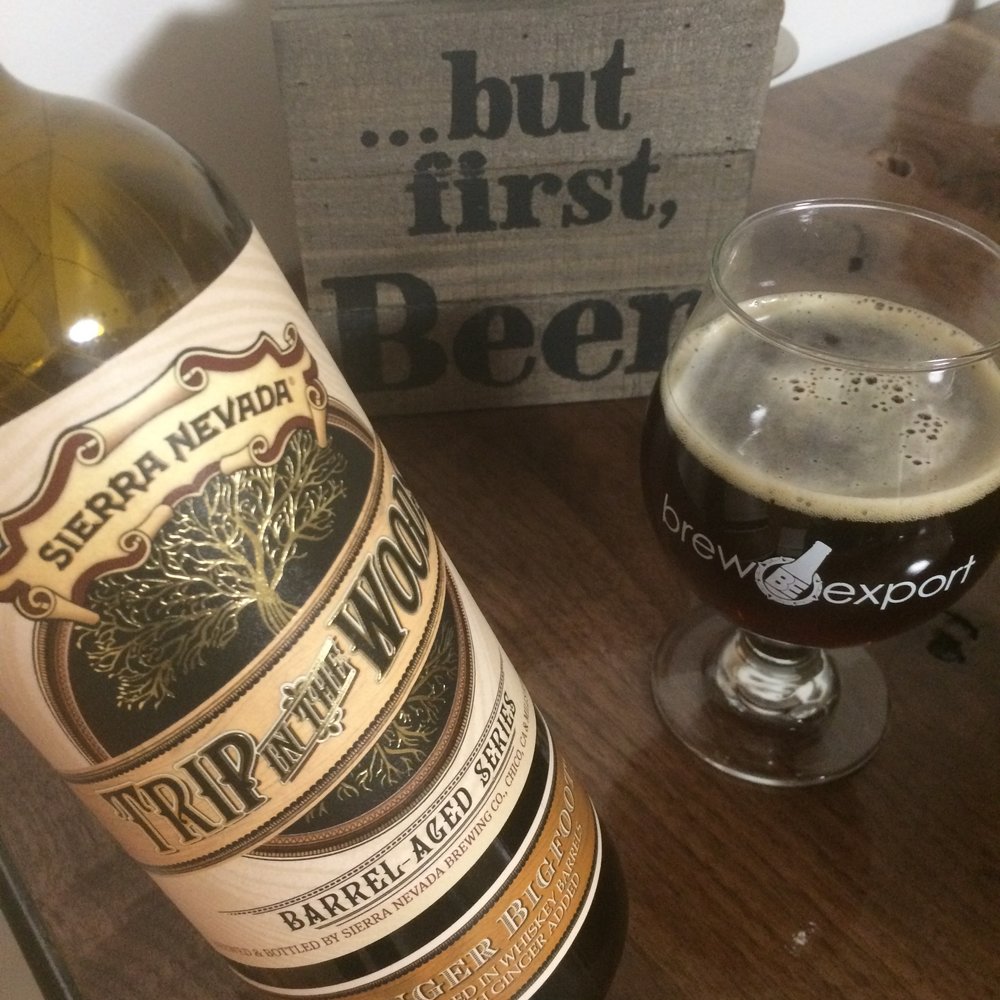 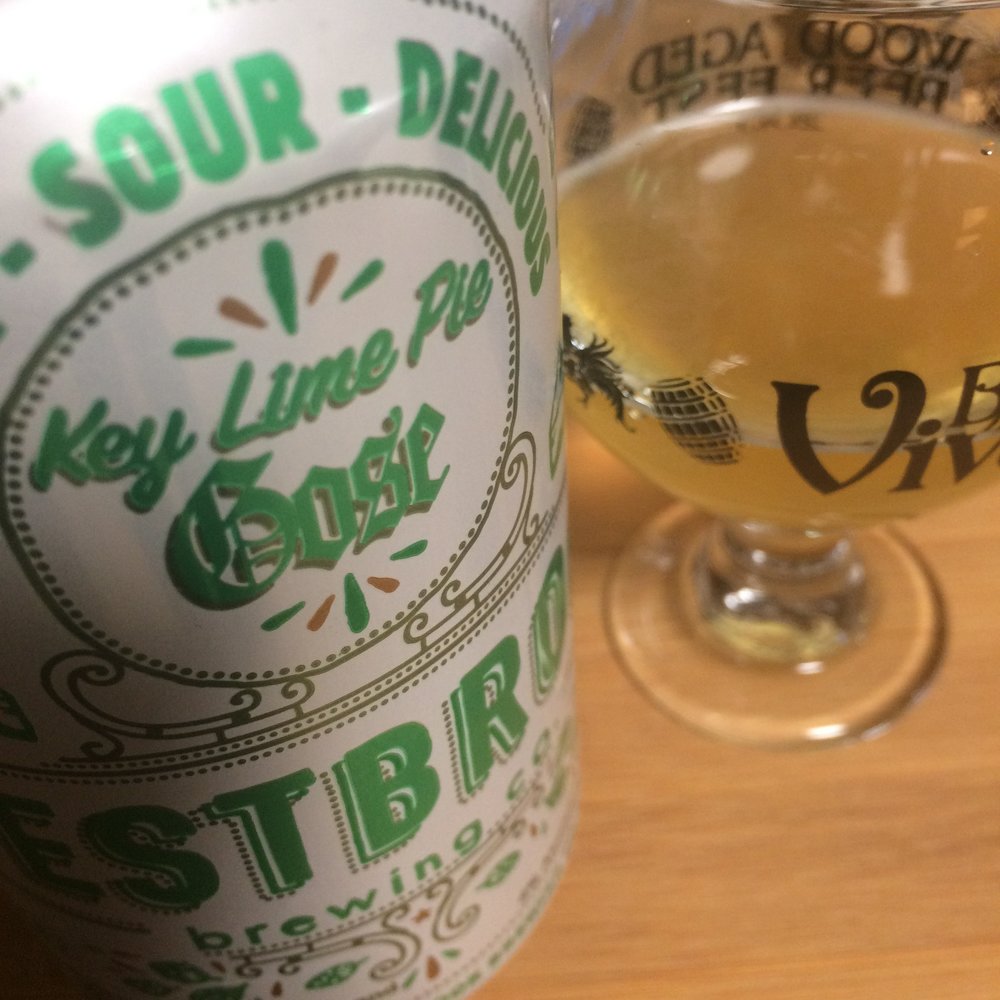 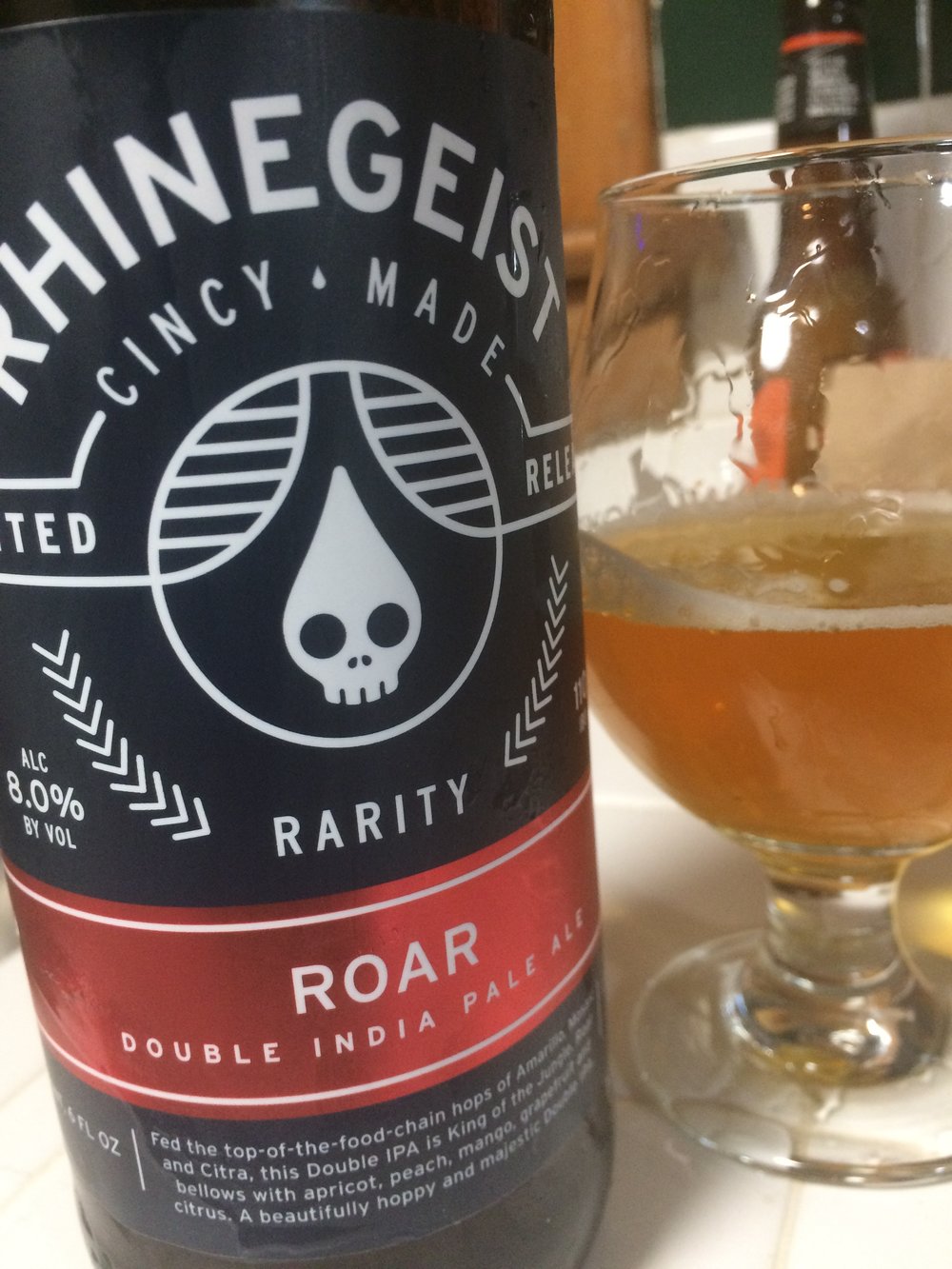 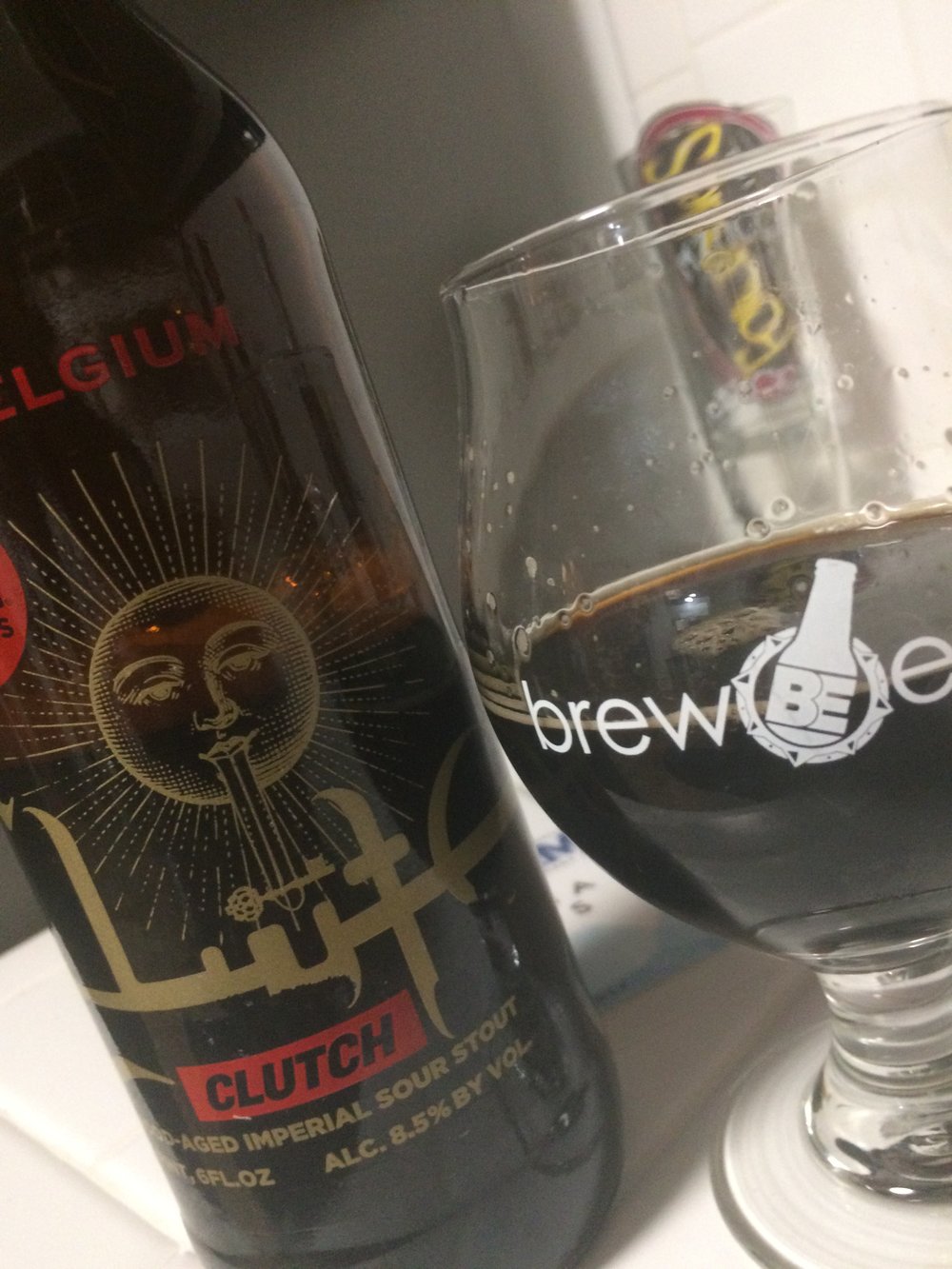 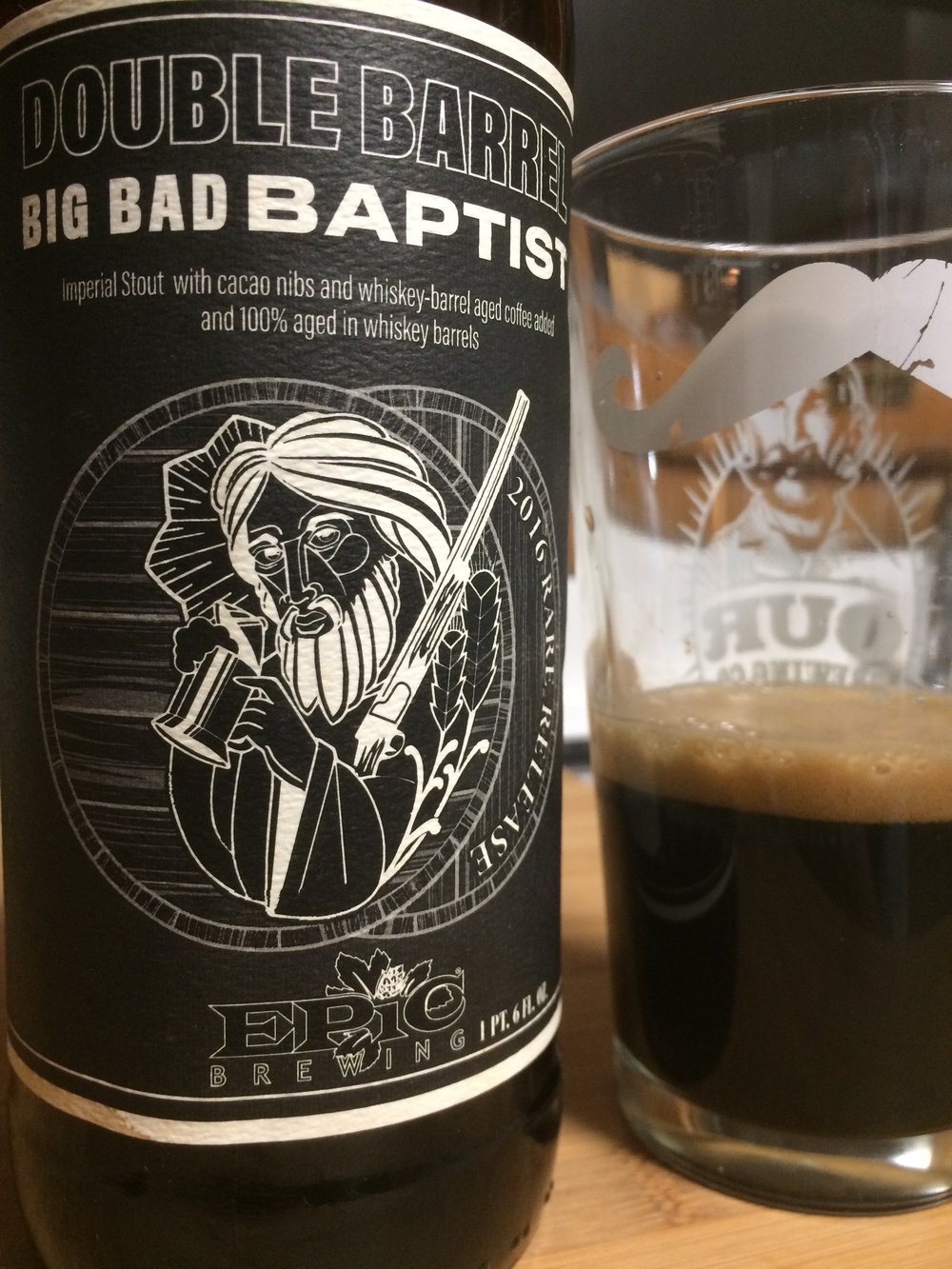 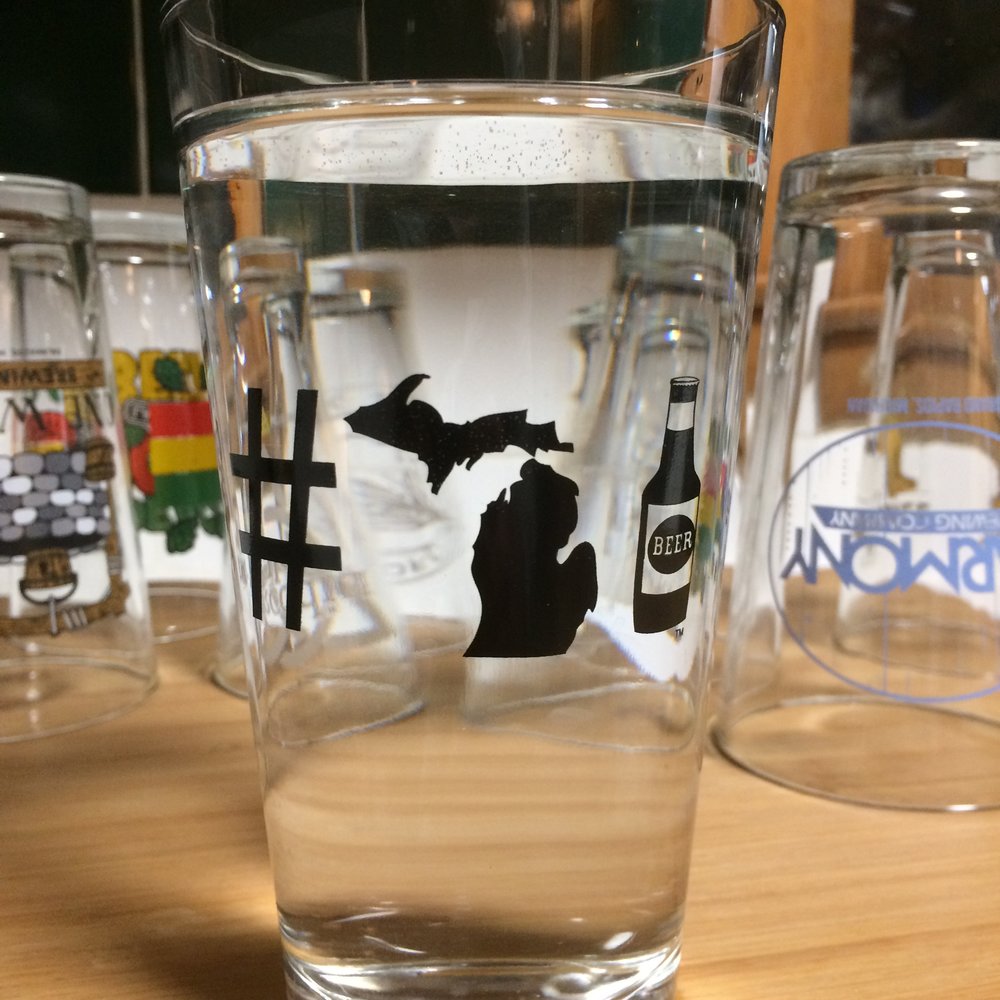 Two weeks ago, I took a four-day weekend. I rode the train from Grand Rapids to Chicago on Thursday for a concert, and to catch up with one of my best friends from high school who’s now a Windy City local. Over both days, I visited Half Acre Beer Company, Hopleaf, Revolution Brewing, and Local Option. 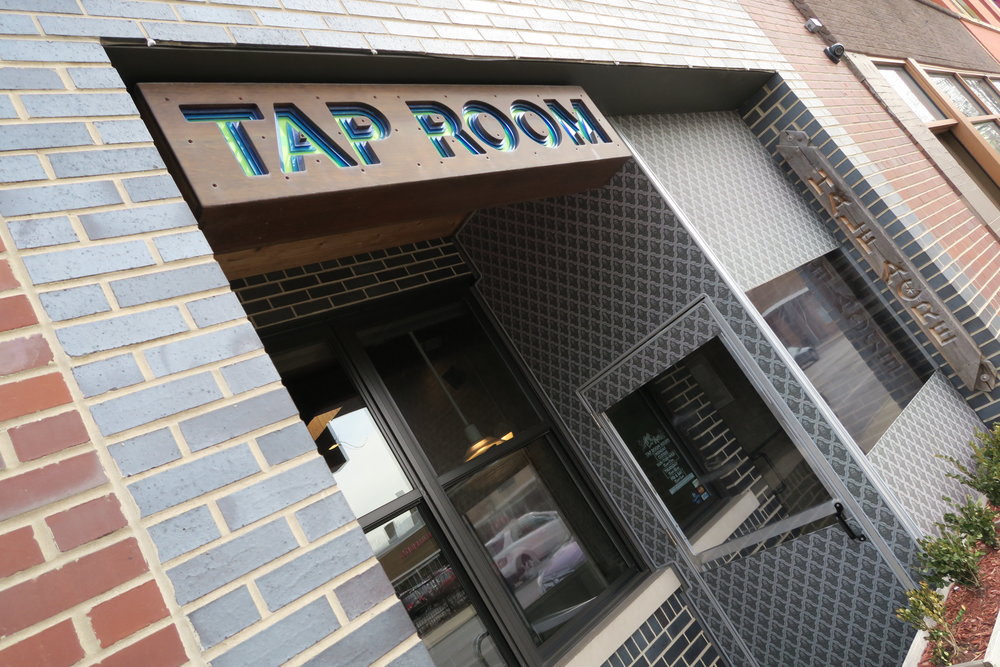 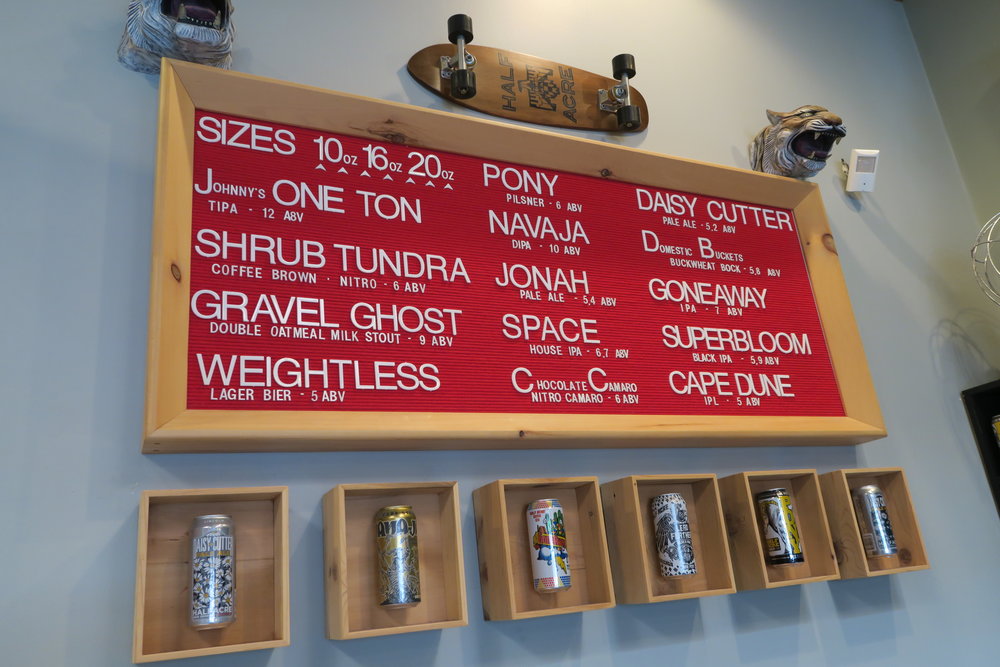 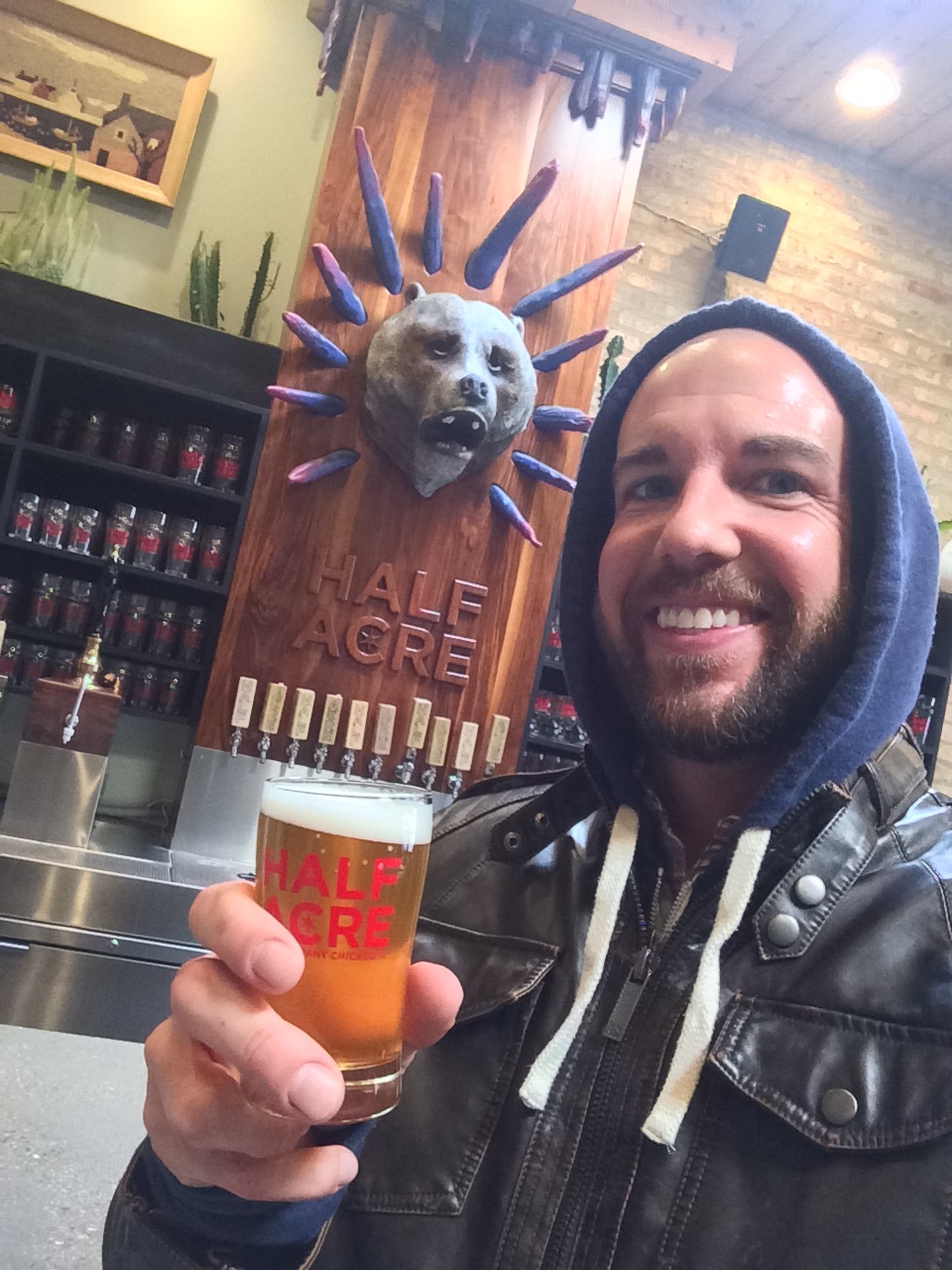 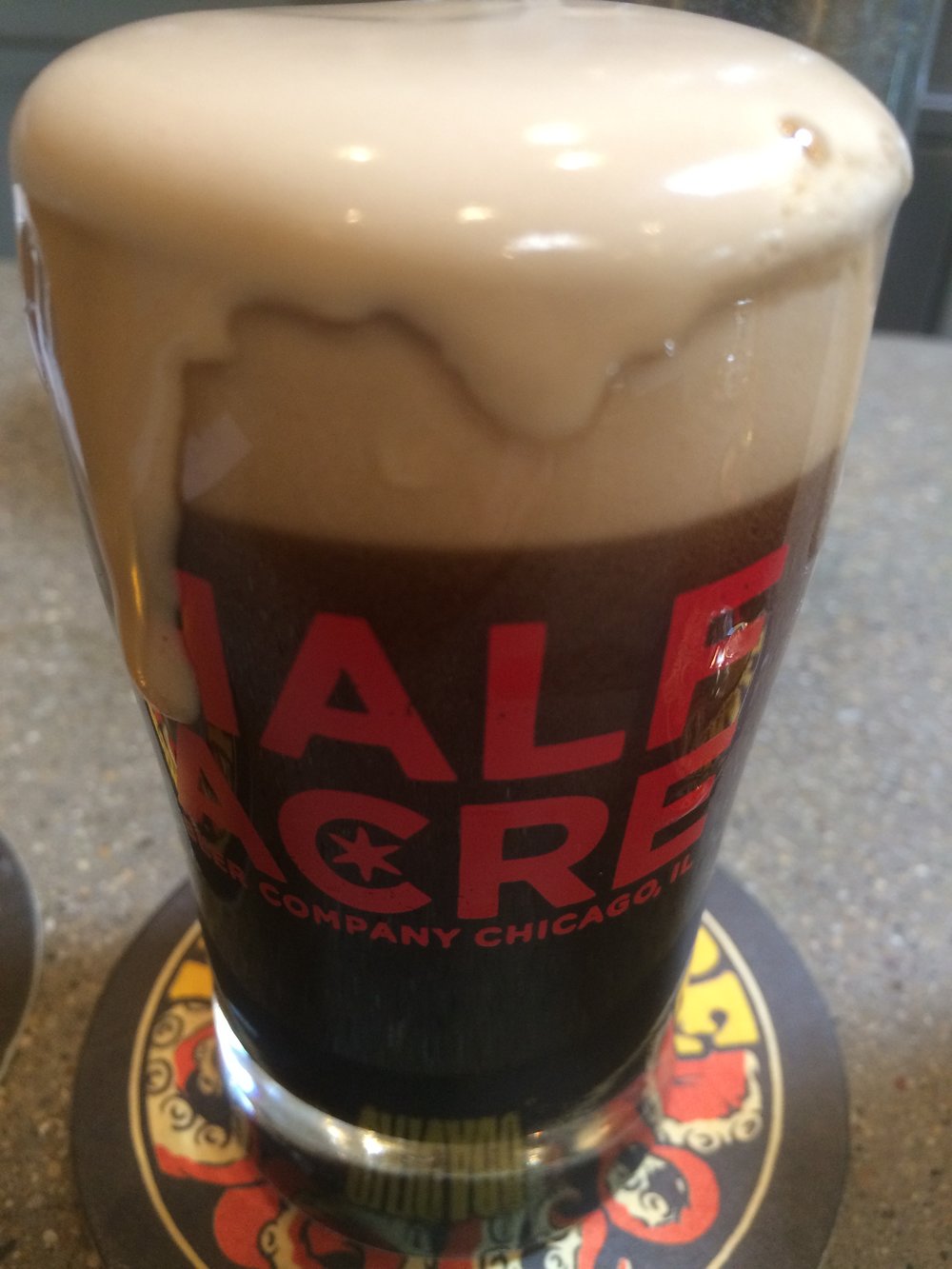 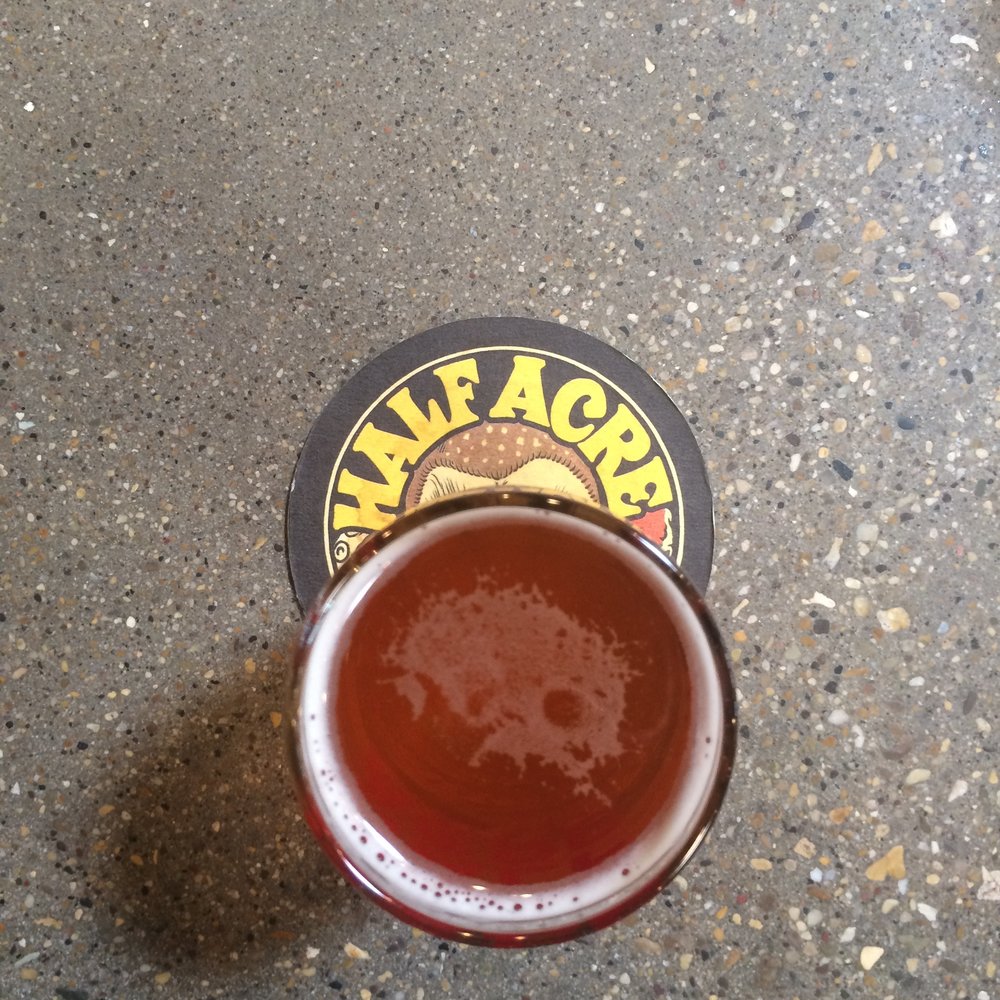 Between all four places, I ordered small pours (approximately 4–6 oz. ea.) of everything I drank so I could sample as many beers that I don’t regularly have access to in MI. And, I always had a refillable glass of water in front of me. Listen, I was away from the safety net of home, galavanting around on my own dime, not on anyone else’s watch, far away from anyone who would’ve recognized me if I did anything stupid, and was decently lubed up on amazing beer. Things could’ve gone sideways really quick, and yet — I rocked that BDC vibe the whole time. I woke up both mornings without sacrificing a minute of my days, and continued enjoying the rest of my weekend the way it feels best: without a hangover. 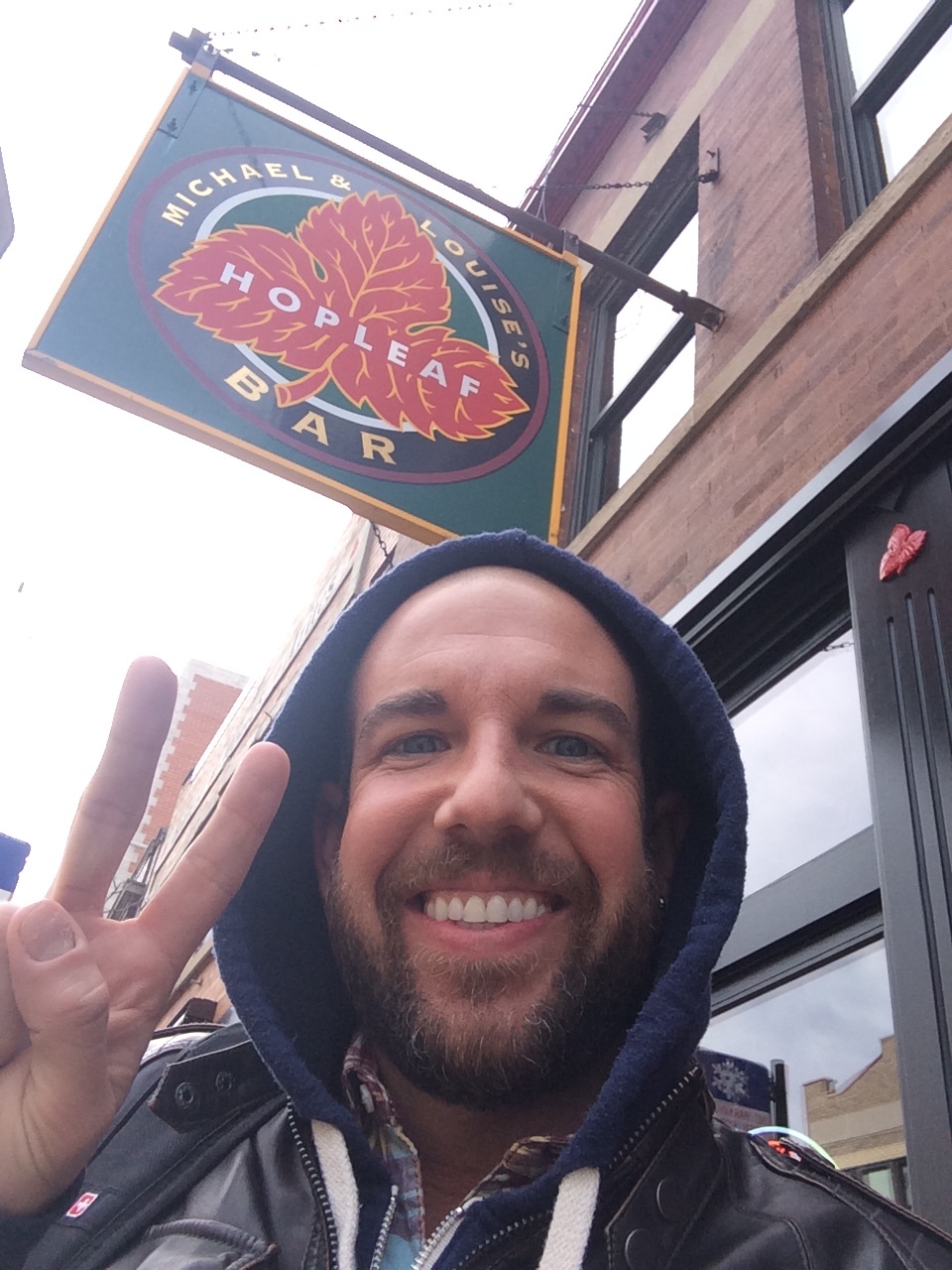 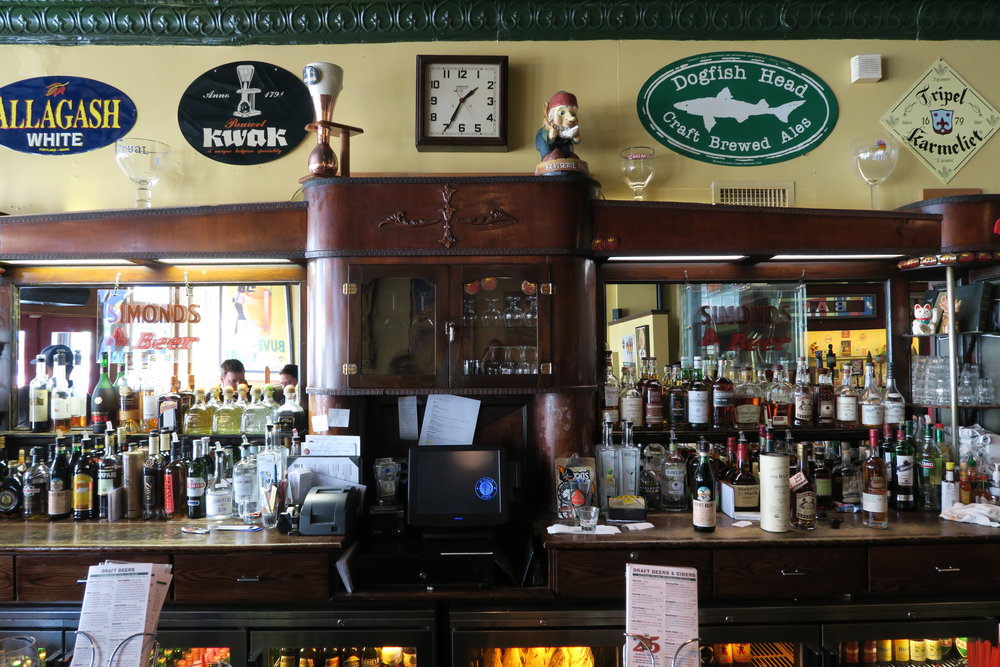 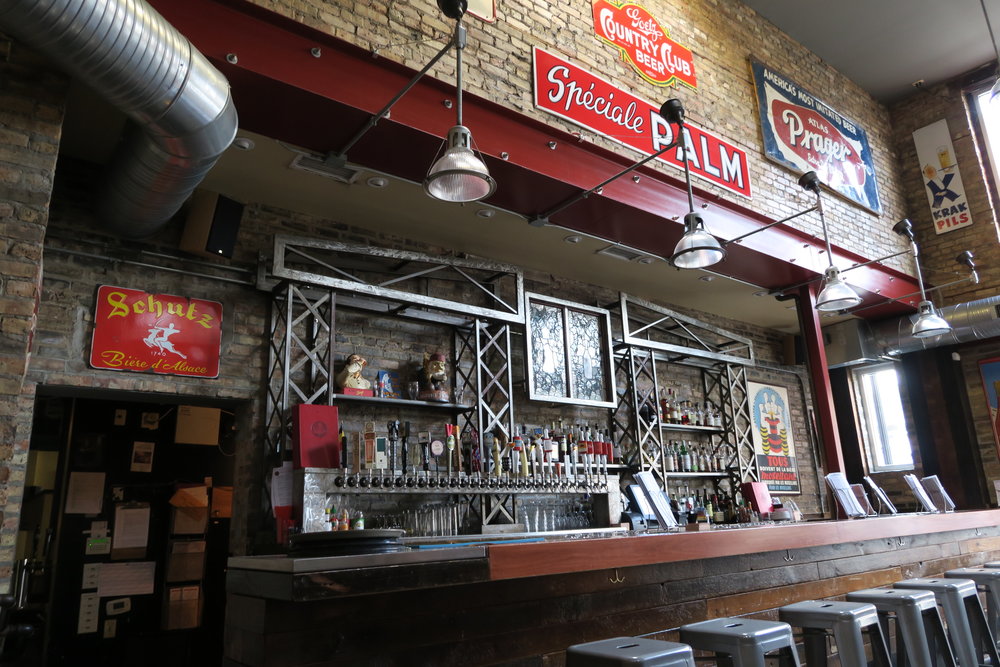 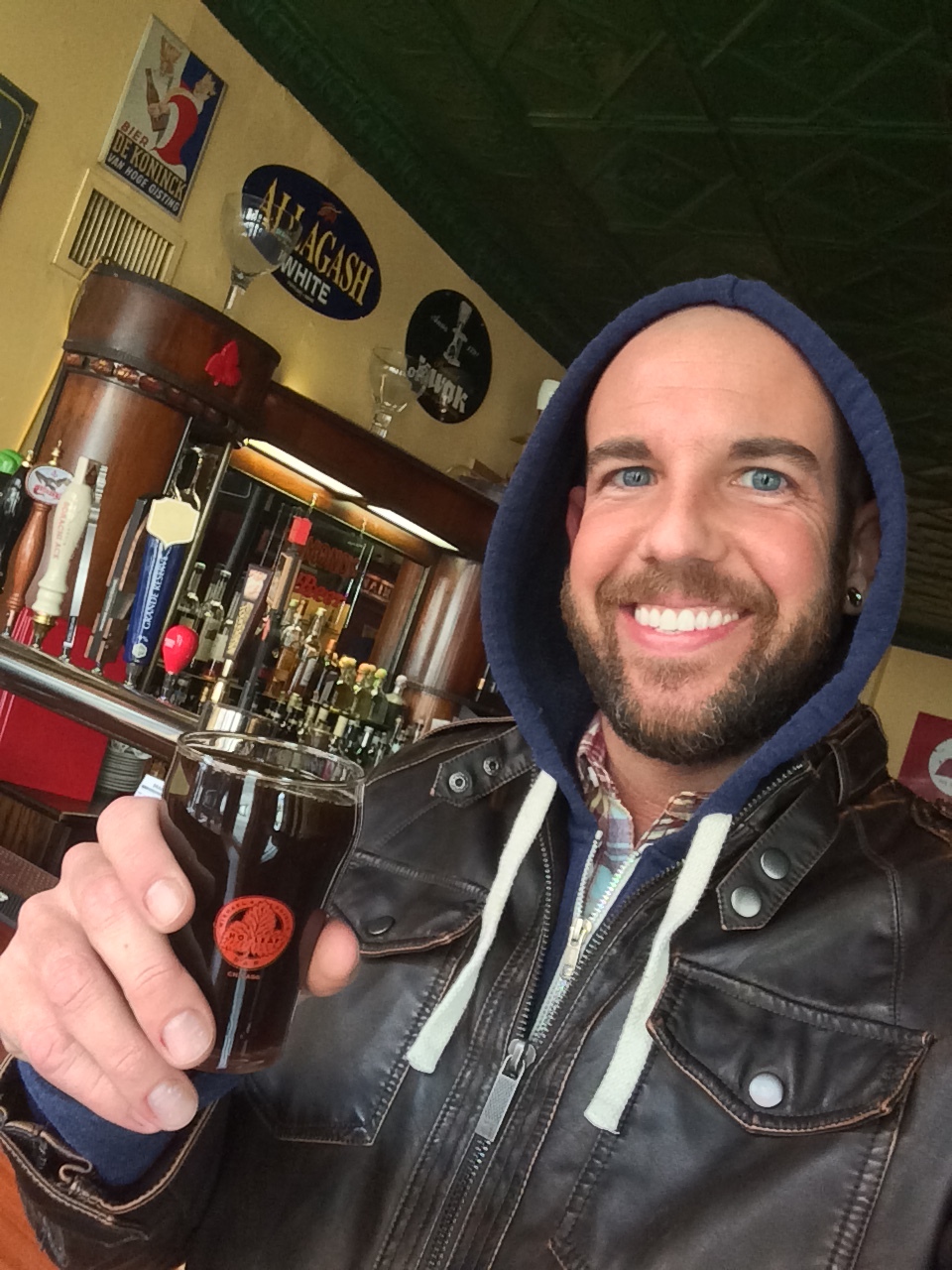 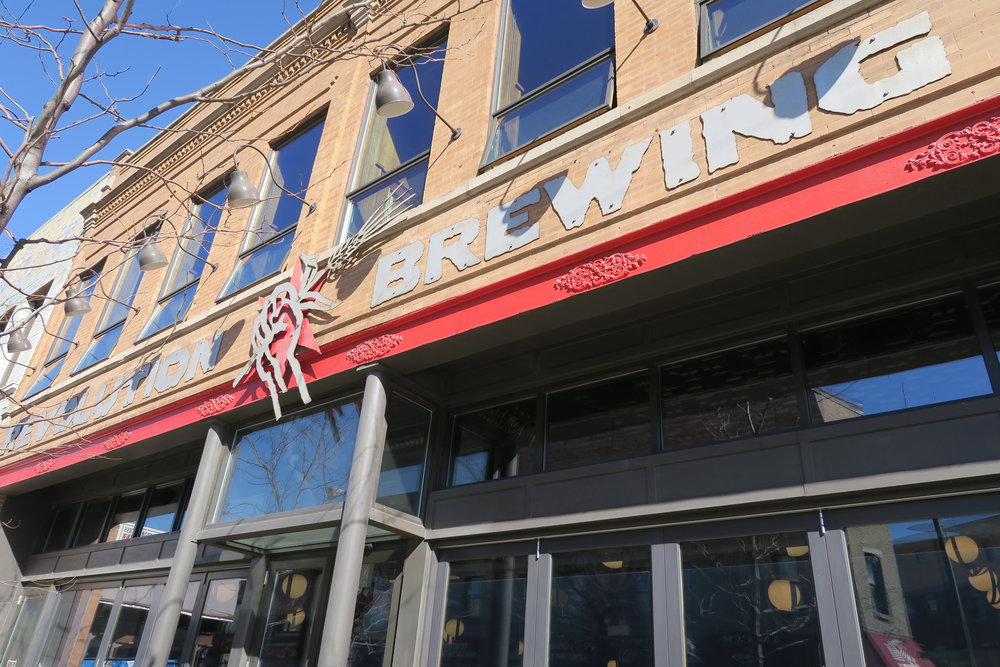 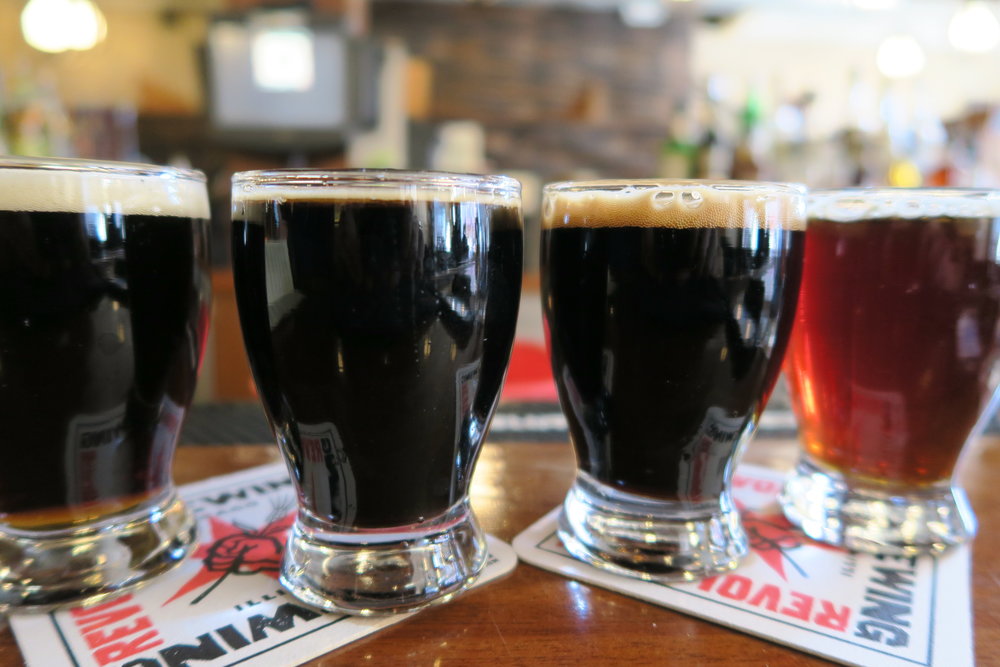 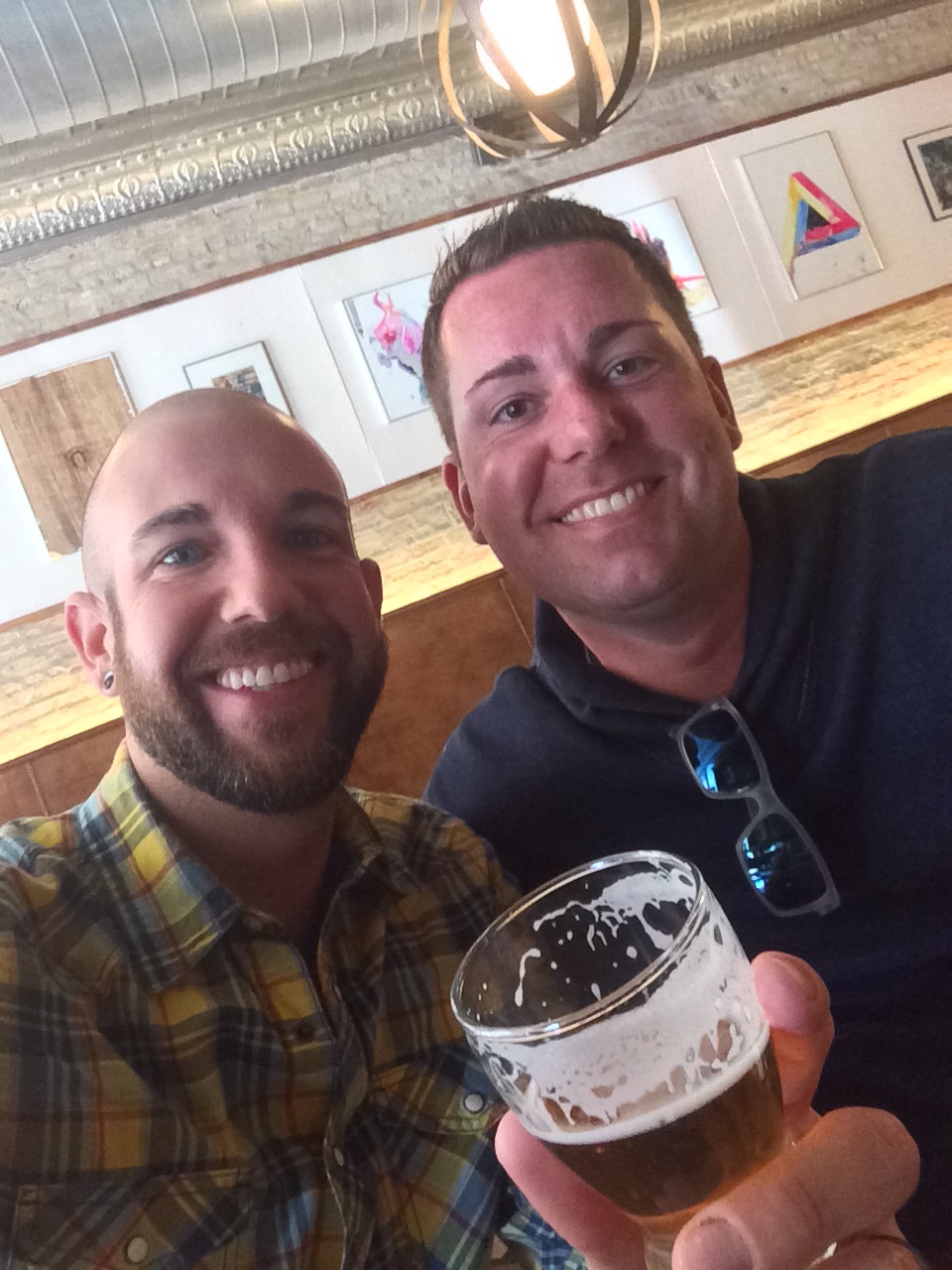 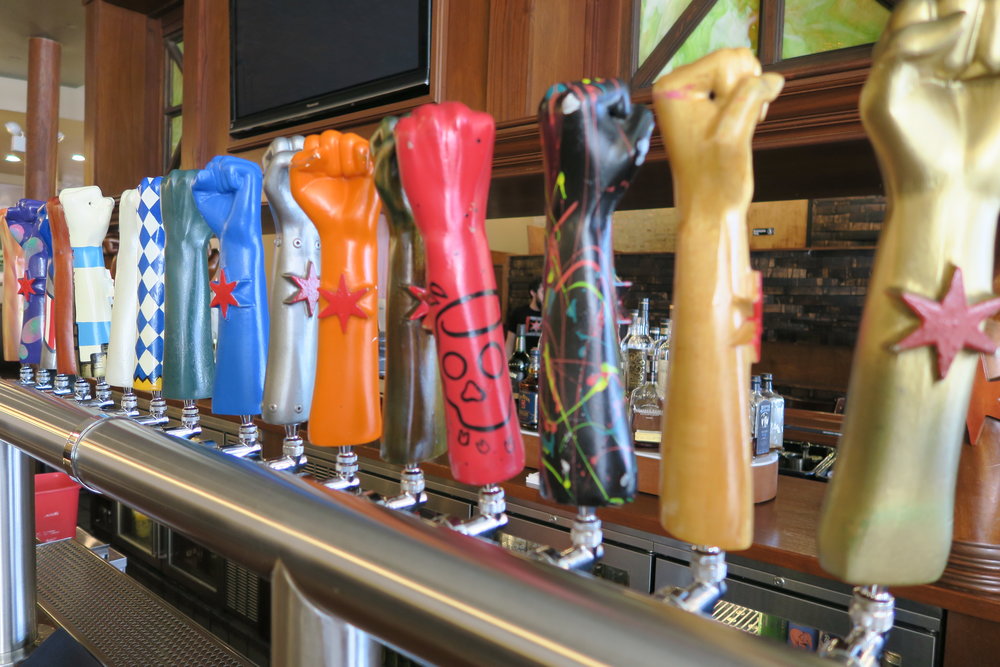 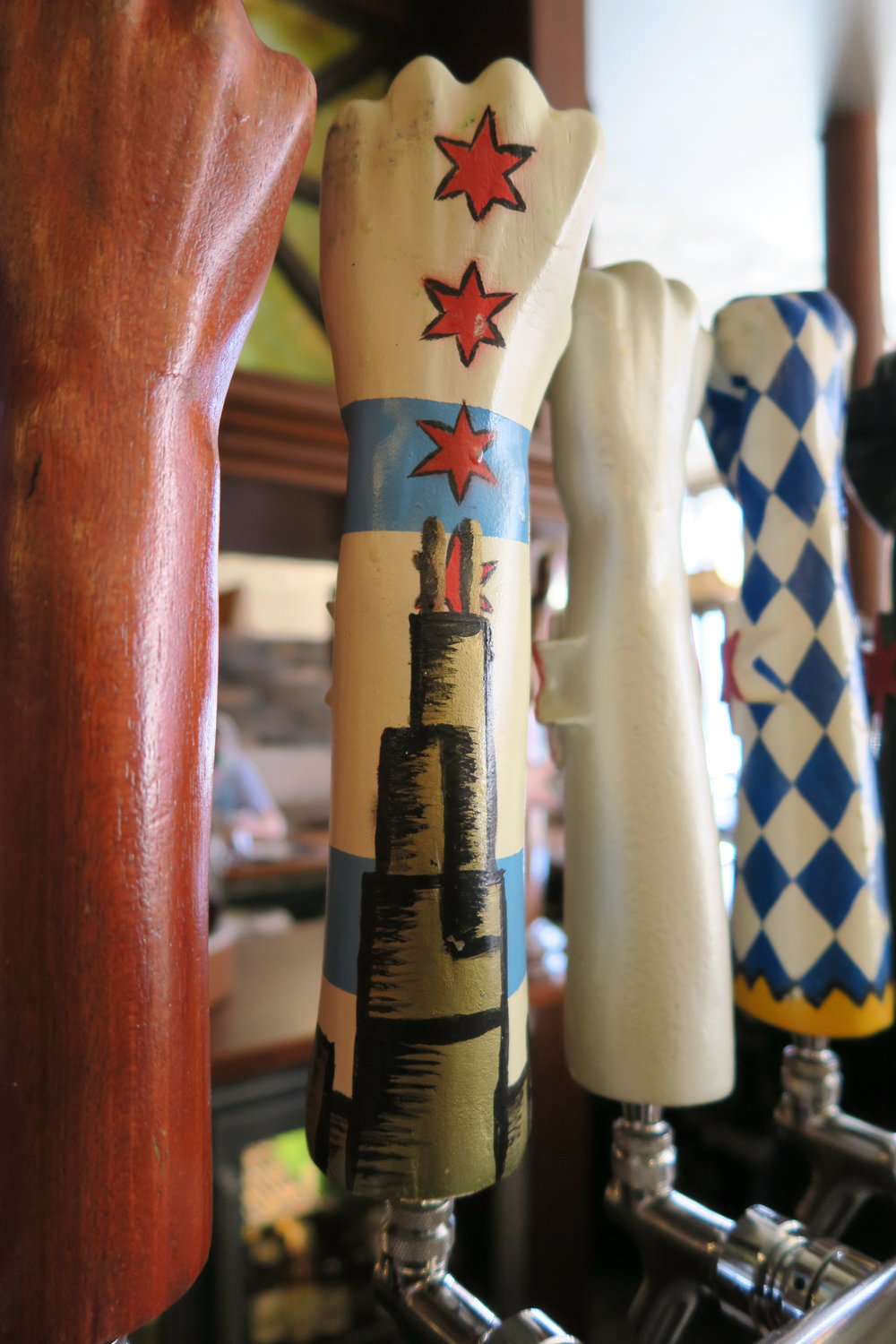 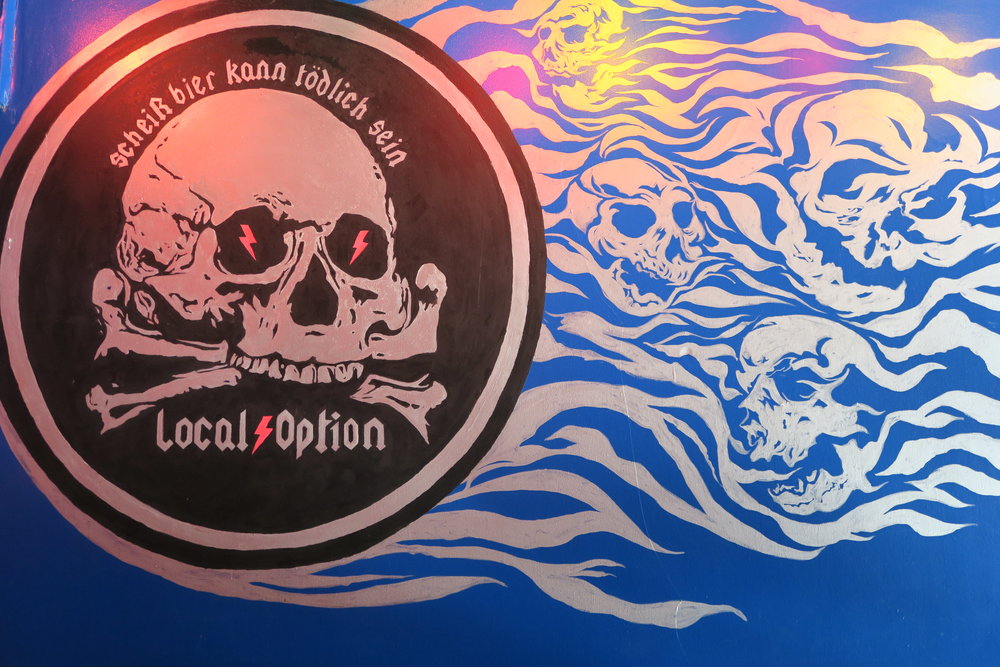 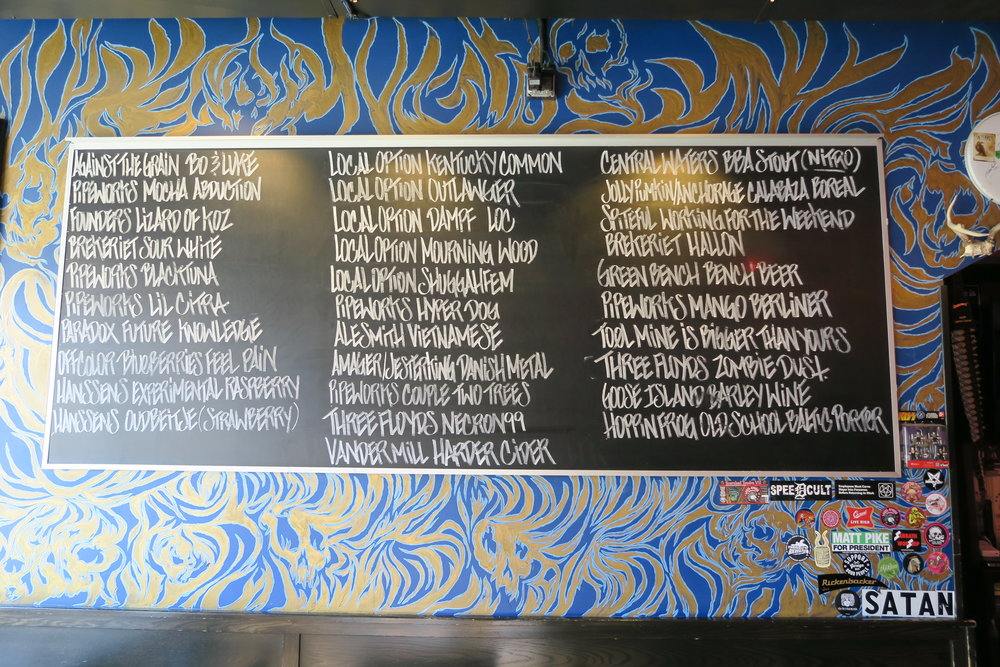 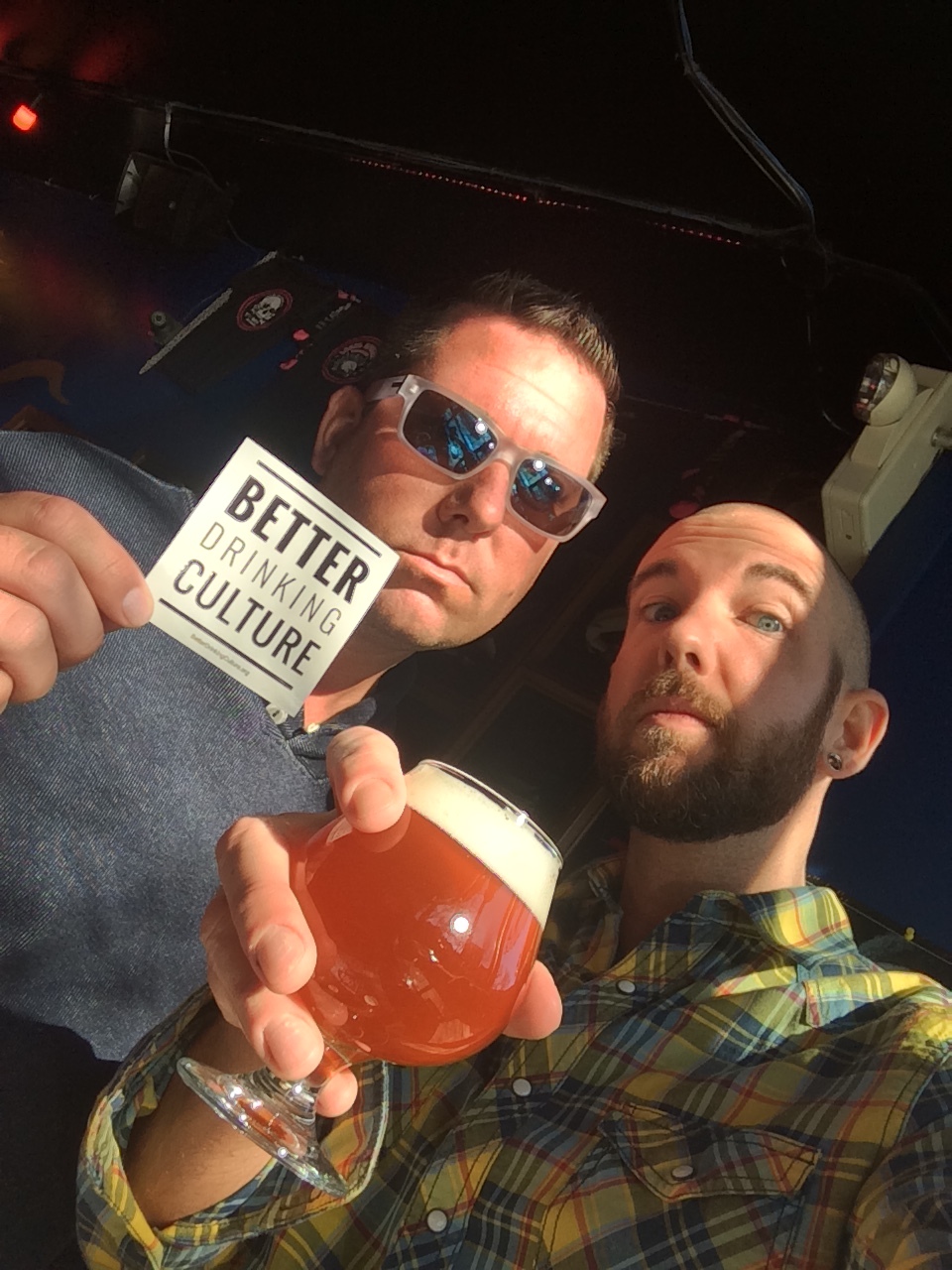 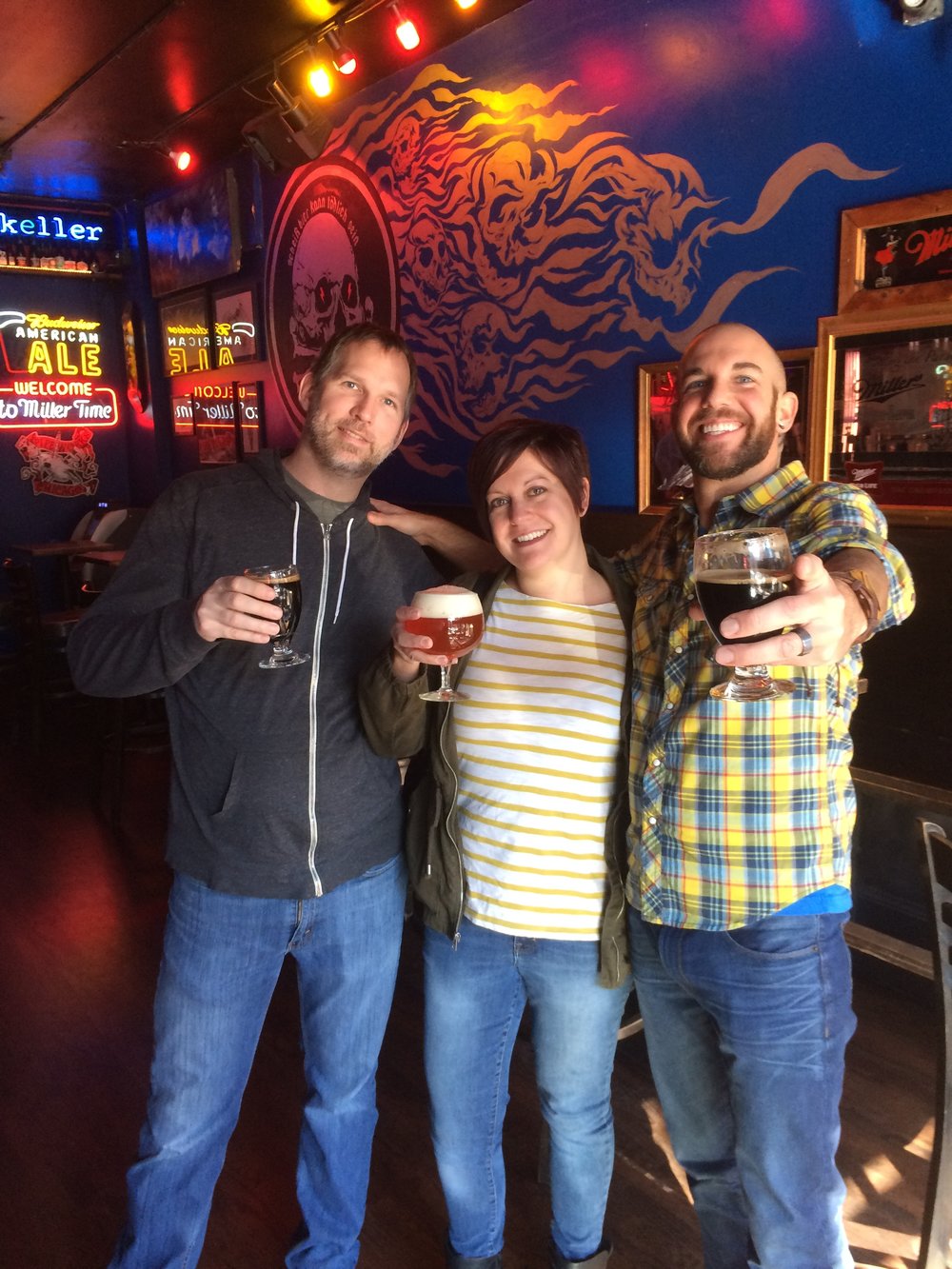 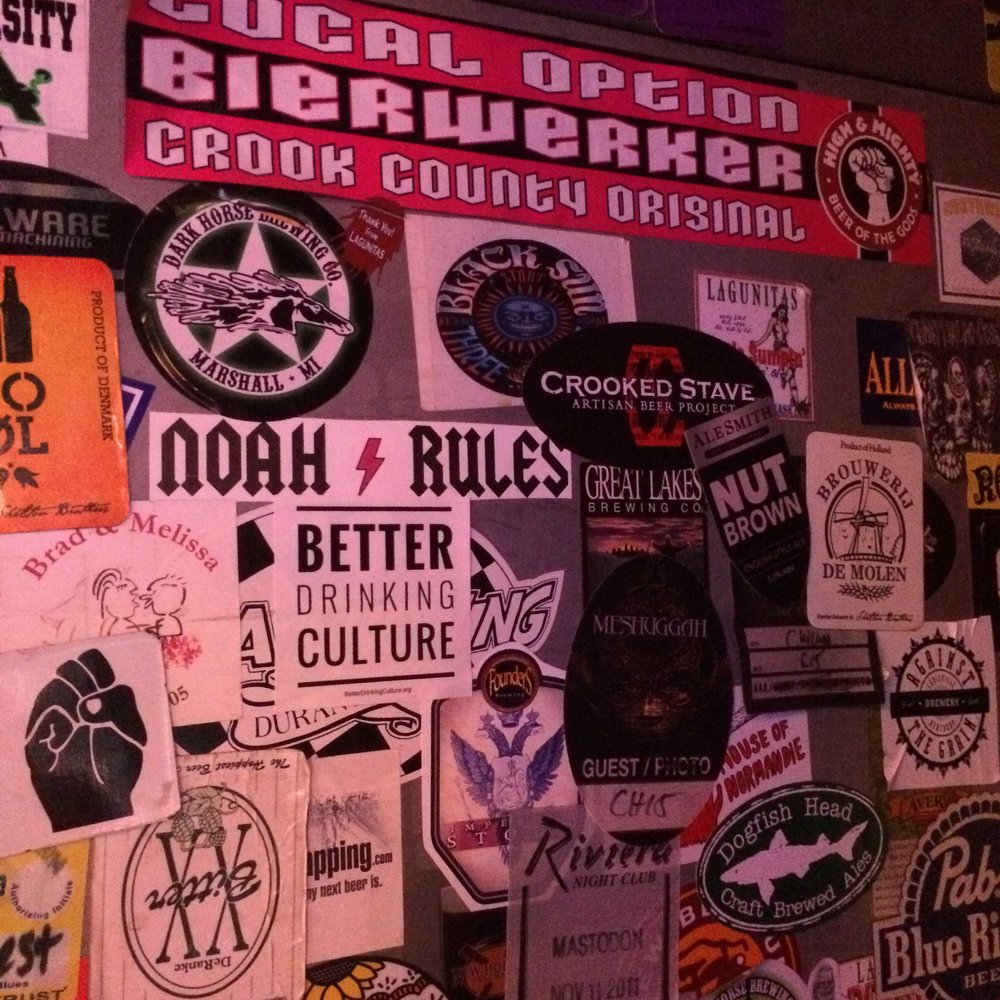