The first time I made myself throw up was backstage at a performance of the Nutcracker ballet when I was 14.

An older dancer taught us how to use our toothbrushes to purge all of the Christmas cookies we’d eaten so we would still make the ballet company director proud of us on stage. She insisted that this wasn’t something to do all the time, just on “important occasions.”

The first time I drank alcohol I thought it was disgusting (cheap white wine—still not my favorite!). When convinced to try drinking again in college, I learned that jungle juice could be delicious! All I remember from that night is holding up my hand when someone asked me how many drinks I had downed… and then spending the rest of the night in a bathroom that had not been deep cleaned in a looong time.

As I recounted that experience to a friend, she said, “At least you got rid of all of the calories and sugar from the fruit punch in the jungle juice! That’s a plus.” It made me think. I wasn’t as thin as I had been in high school. I definitely didn’t want my newfound love of party punch to make me fat...

So, the next weekend, I gave drinking another shot. I only had a few drinks, but, thanks to the toothbrush trick from my ballet days, I got sick that night too. That time, it was voluntary. That became my go to plan: Step 1: Don’t actually drink too much (because calories). Step 2: Purge what you do consume because no one thinks twice when you throw up when you’re drinking. It also worked for splurge brunches the next morning. No one batted an eye if I hurried to the bathroom to vomit all of my pancakes because I was “sooo hungover.” Genius.

Eventually, my friends recognized how critical I was of my body, how aware I was of every calorie and how I somehow ended up puking after only a few beers in a night. They found me help and I learned to be comfortable with my body and develop a more healthy relationship with what I put in it. I moved forward with my life, and shared my story pretty openly, but never heard anyone else who had gone through the same.

Did you know that, according to the National Eating Disorder Association (NEDA), up to half of the people who have eating disorders also abuse drugs or alcohol?1 Experiences like mine are so much a thing that there’s a term for it: drunkorexia.

Drunkorexia is a term that was created to describe people (most commonly college women) who either avoid eating before consuming alcohol for the conservation of calories or money and/or over-consume alcohol to aid in purging previously consumed calories (NEDA).(1) A 2011 article in Comprehensive Psychology found that 14 percent of the college students they surveyed (25 percent of females and 11 percent of males).(2) Yes, you read that right. 1 in every 4 female college students did not eat because they wanted to get drunk, and not gain weight. You can read more about the science of what is happening physiologically when you eat less to drink more in this BDC blog post, so I won’t get too into that here.

Instead, let’s talk about what we can do about it. How can we help those around us to find a balance between being conscious of our calories and relaxed enough to consume what tastes good?

The part of my story I’m always the most excited to share is the role of my friends. A group of college students with their own challenges took the time to not only notice the poor choices I was making, but they also cared enough to be a part of the solution. One night a friend slept in front of the bathroom door because he didn’t believe me that I wasn’t going to throw up. My friend the bartender would make my drinks with half the alcohol so that I could still feel part of the nights out with my friends, but not go overboard. I was beyond lucky to have these people in my world.

Creating communities like mine are what the BDC movement is about. Choosing drinks because we actually like them is okay—not because they have the lowest number of calories or the highest alcohol content. Those are okay choices, too—if for the right reasons. Taking care of each other is key. Let’s stay aware of what our friends are doing and make sure they are safe and healthy instead of going so hard that we don’t (or can’t) even notice.

If you or someone you know is struggling with an eating disorder, visit The National Eating Disorder Association website for valuable resources to find help and support, or call the toll-free information and referral helpline at 1-800-931-2237. 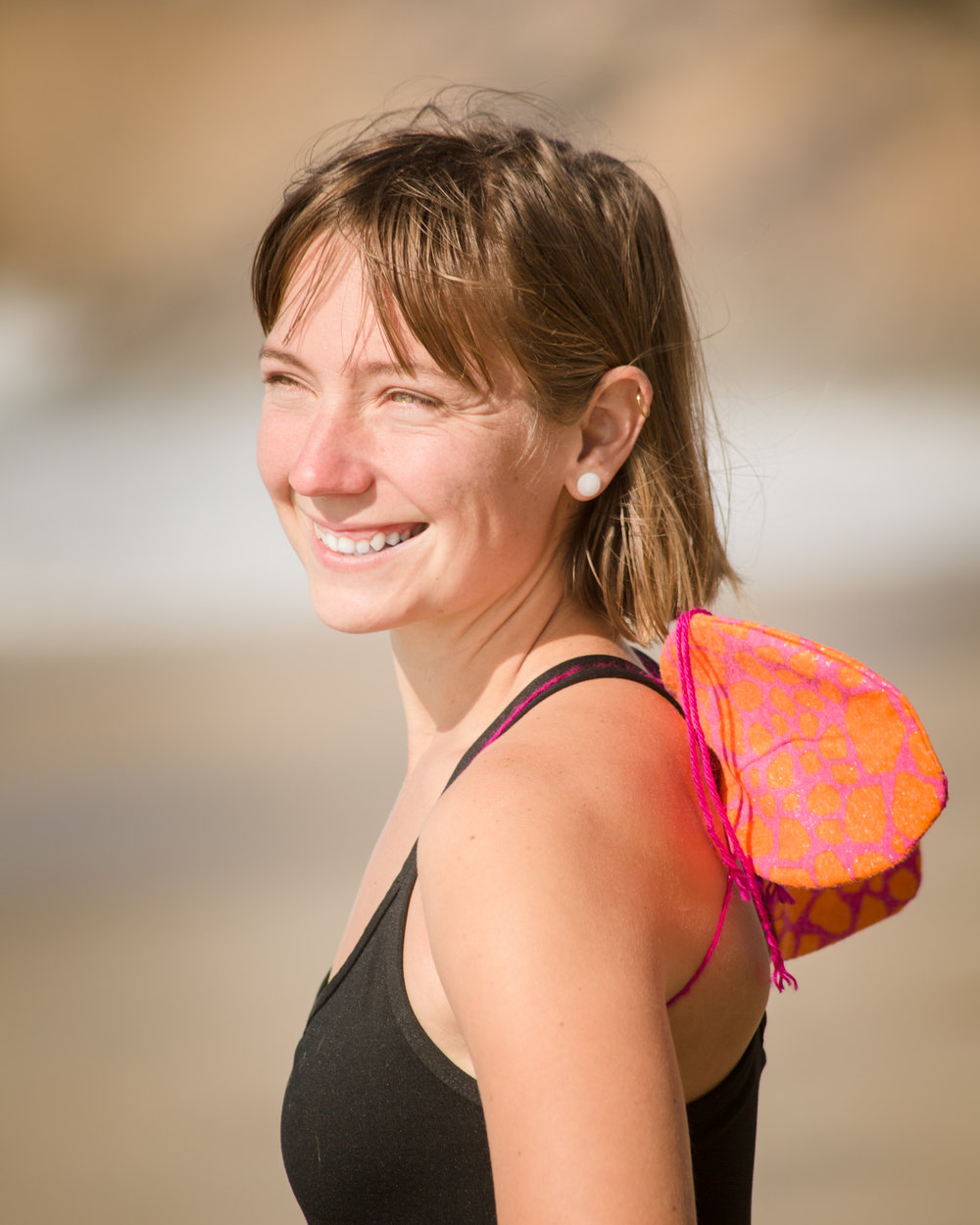