I’m going to rewind, and start at the beginning. It was June 11, 2015. My good friend, respected mentor and straight, non-stop hustler, Eric Hultgren, was throwing a little beer and food pairing event called Session in downtown Grand Rapids at The Cheney Place. He was kind enough to invite me as his guest. Hosted beer and food: a no-brainer. 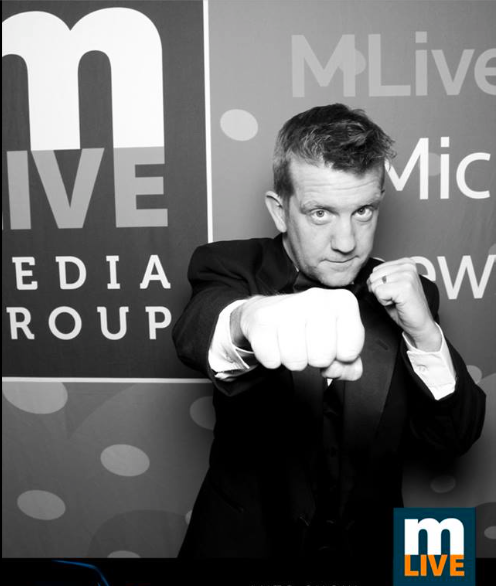 Sean, an old school buddy, was my +1. We drank and ate everything Session offered. Over a year-and-a-half later, although the event itself was well activated and memorable overall, I can’t tell you any specific beers or food I remember sampling. What I do remember though is Better Drinking Culture. 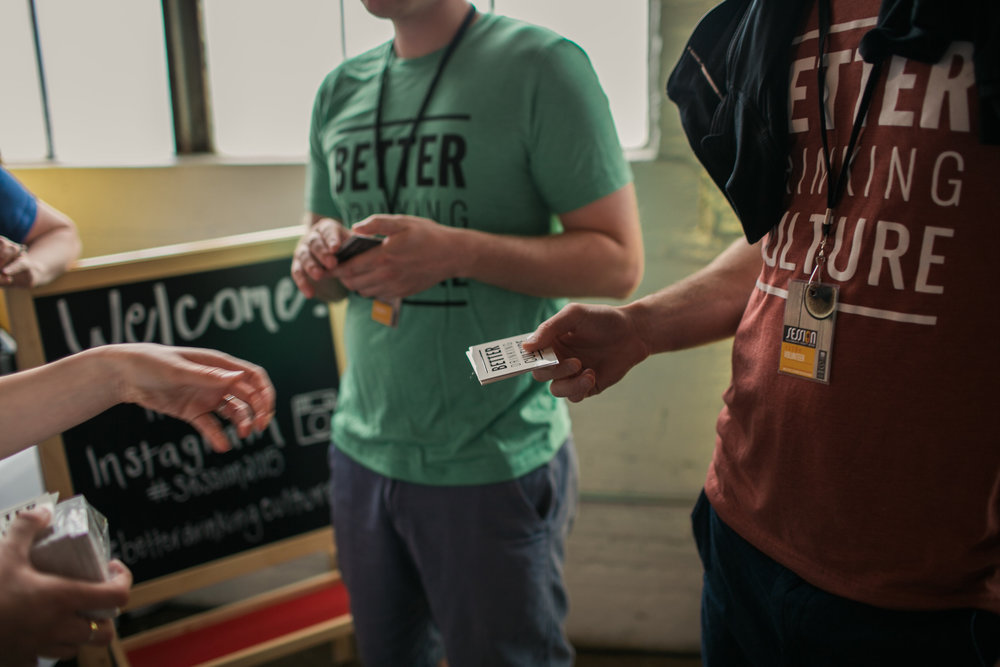 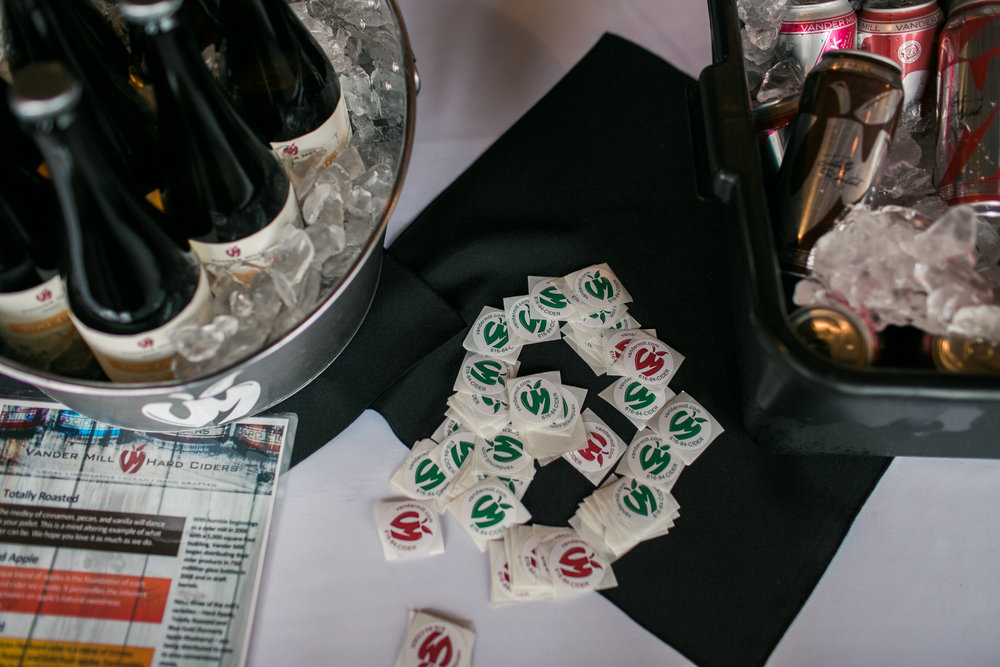 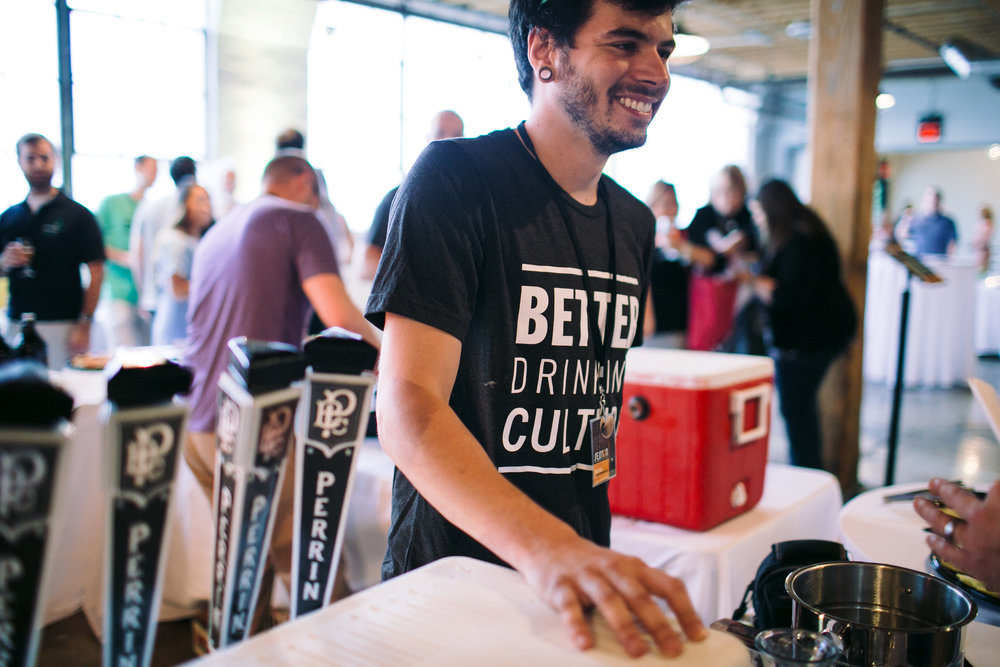 It was the first time I was introduced to the brand, and it was hard to ignore. Many of the key players on Eric’s team, the event’s DJ Adrian Butler, brewery staff, and volunteer beer servers were all wearing different, brightly colored BDC T-shirts. The company’s logo is clean, bold, and self-explanatory on its 3 words alone. Still, I was curious because I don’t like being late to the party. 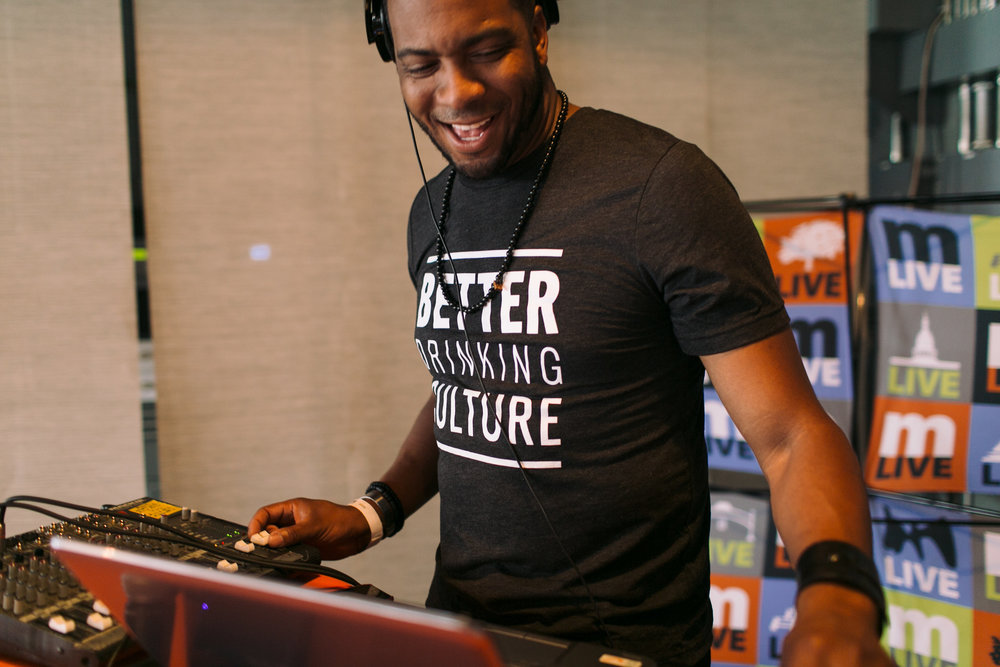 On my way out of Session, with a full belly and comfortable buzz, I stopped by BDC’s merch table to inquire. I honestly can’t remember who I talked to from BDC, but I was sold on their purpose immediately. Their name, their mission, their approach — everything connected perfectly. When they simply explained “#BecauseHangoversSuck,” I was hooked.

It just made sense. I do also very distinctly remember telling whoever I was talking to, “I wish I had this in college. I could’ve really used you.” Keep in mind, I was having this conversation with BDC while intoxicated. There’s a certain amount of beautiful irony in that. 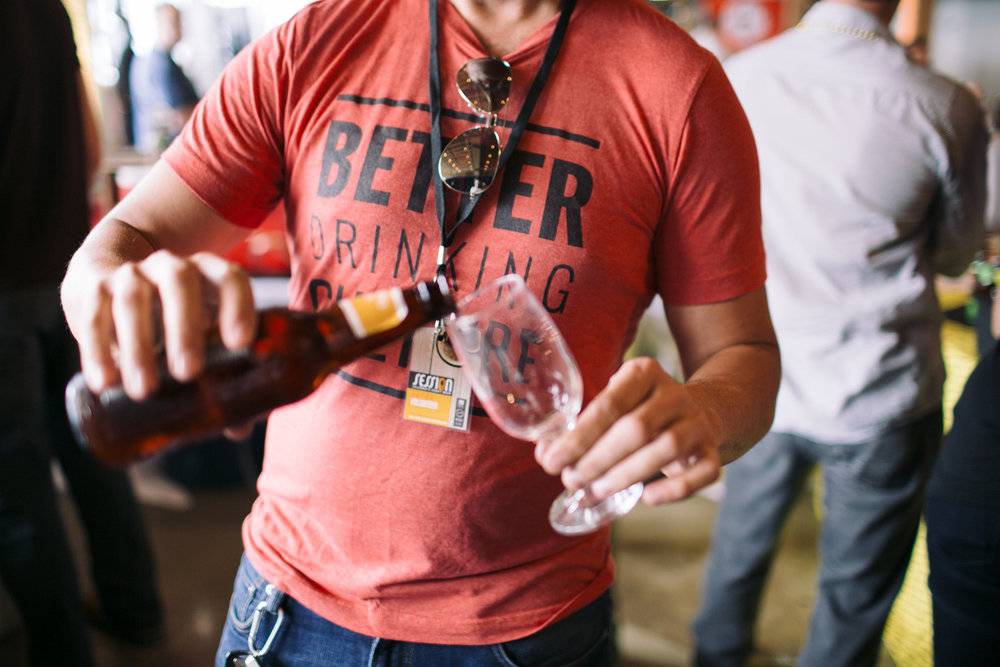 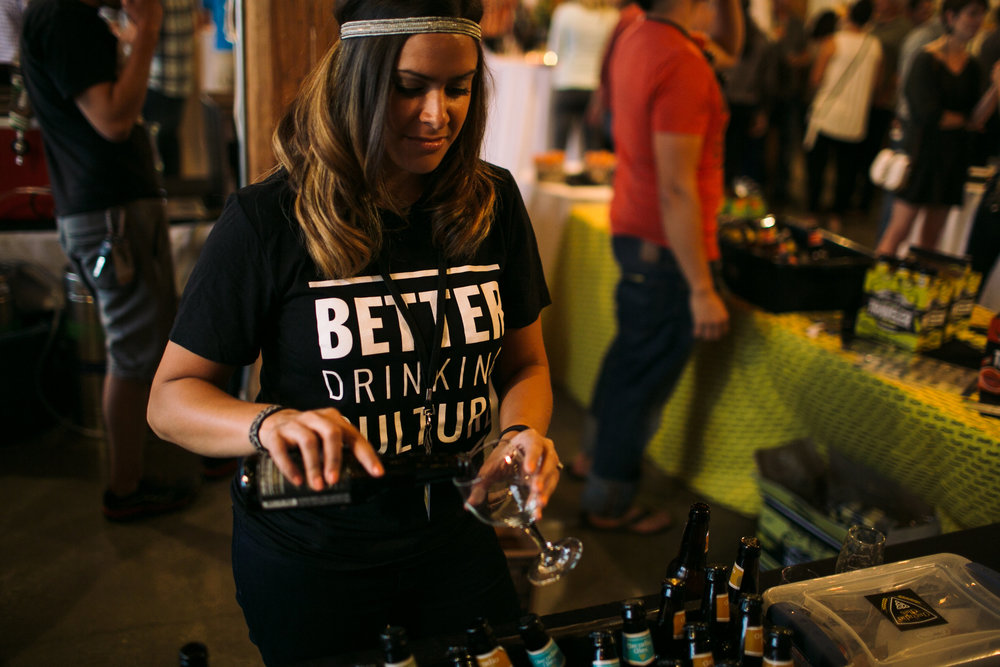 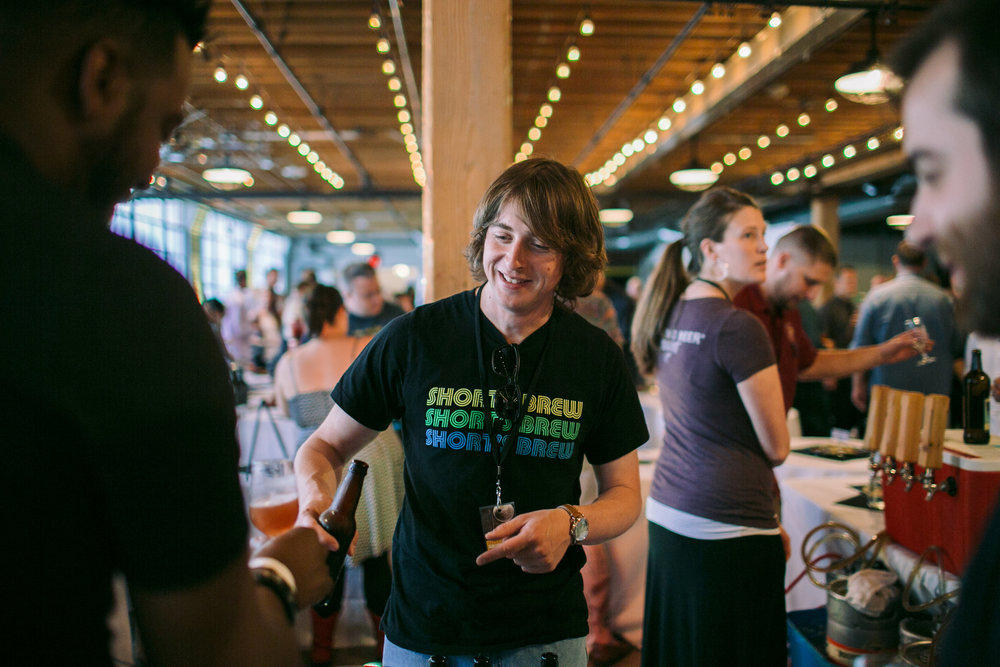 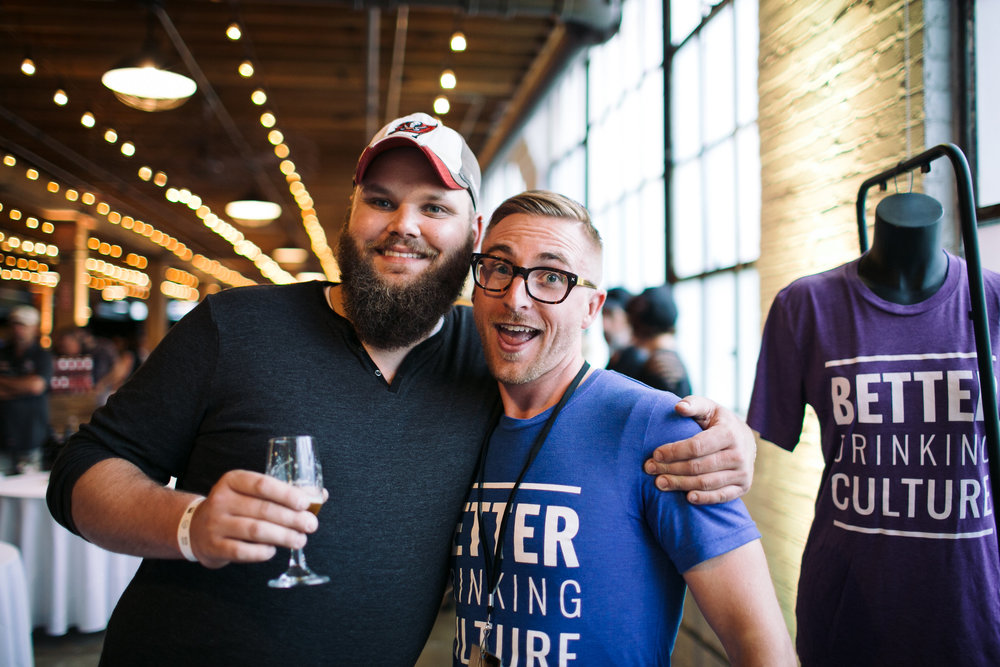 I bought a T-shirt, proud to contribute $20 to their movement, got a free sticker, and left Session feeling oddly a little better about myself. I started following BDC across social maybe a day or two after.

14 months later, I got an email out of the blue from BDC’s founder, Cam Brieden. 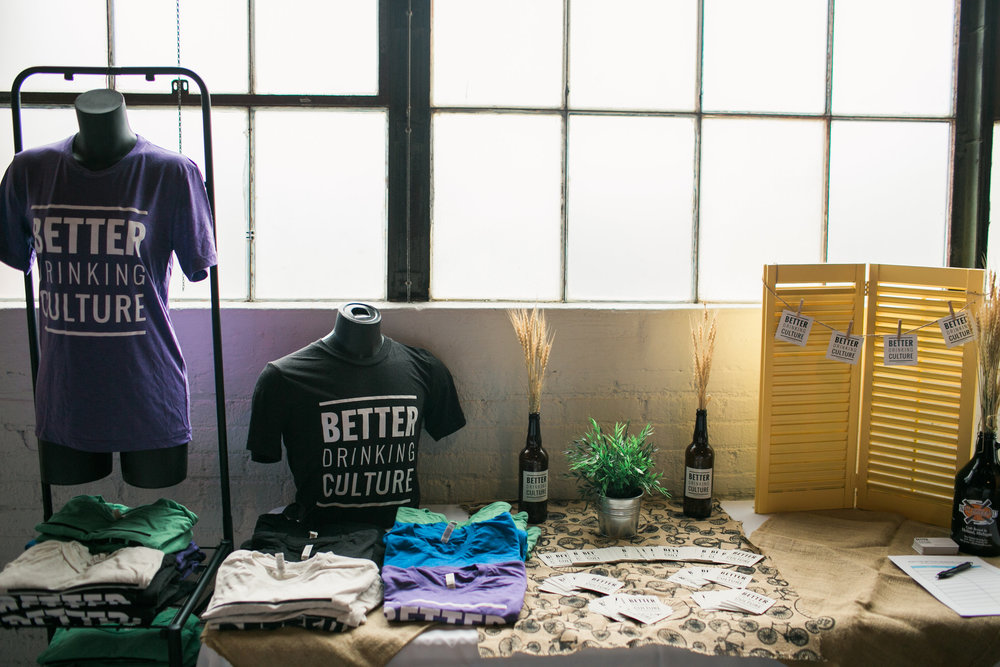 I bought a bright green one.