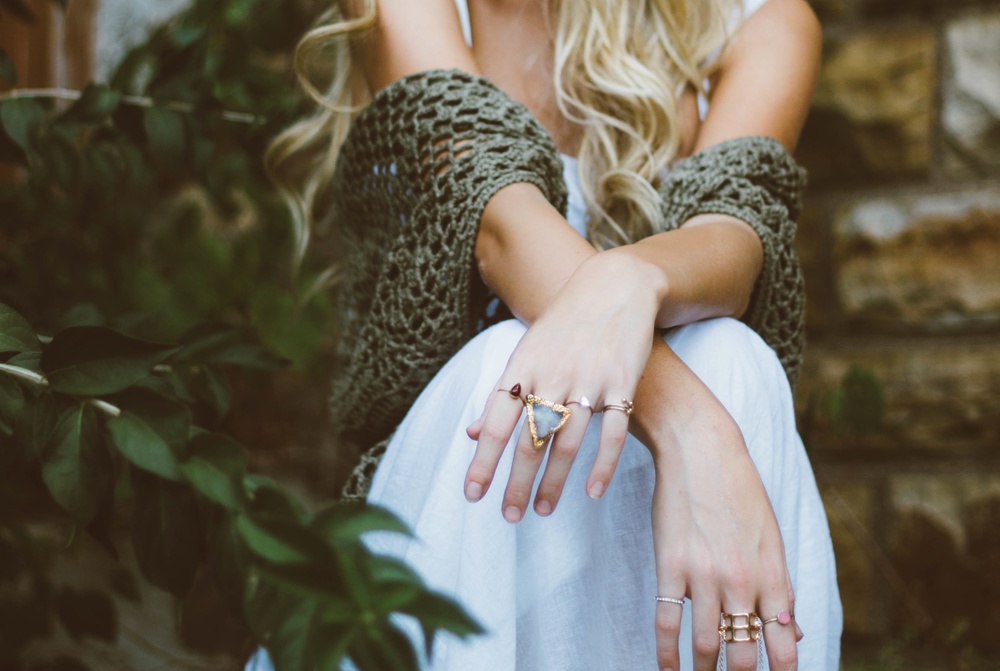 'I’ve always been a party girl, I can remember sneaking alcohol from my parents as early as my freshman year in high school. For my friends and I, summer vacations were spent drinking excessively and acting irresponsibly.

I ended up gaining a bunch of weight due to my binge drinking ways and by the time high school was over I became obsessed with dieting and “health". I started to drink diet friendly alcoholic beverages like vodka and club soda. I’d eat less on the days that I was going to be drinking in effort to maintain my weight loss. Because I was eating a pretty restricted diet to compensate for all of the alcohol I was drinking, I’d often get sick by the end of the night and spend hours over the toilet dry heaving, sometimes until the sun would come up.

This lifestyle took me well into my 20’s. I was obsessively managing my diet so that I could indulge in alcohol and I’d get sick on a weekly basis. I thought it wasn’t so bad because I had friends who drank more often and irresponsibly than I did. I ate well and exercised daily and I was letting that validate my drinking habits. When I began to have digestive problems, I blamed it on various food groups instead of accepting the fact that it was from drinking too much alcohol, too often. It wasn’t until New Years Eve  2012 when I realized I had to make a change.

My guy and I were celebrating the New Year at a fancy hotel, that was having a gala. I bought a beautiful beaded gown and he was wearing a tux. It could have been a perfect evening, had I not drank too much. I ended up missing the 12 o’clock strike because my face was in the toilet. That entire New Years day I couldn’t even enjoy the amazing hotel amenities, because of the dreadful hangover. I felt an overwhelming sense of guilt and shame. That was the day that I decided I never wanted to feel that way again.

From that day forward, I began to slow my roll with alcohol and I’ve since learned to drink in a new way. My digestive problems have disappeared and I no longer spend my mornings in a hangover slump. My decision to change my relationship with alcohol came from a deep love and respect for myself. I view the change as a gift to myself because my body deserves respect and I deserve to feel good. '