I got a DUI in 2013, eight years into my drinking career. Throughout college and my early 20s, I was in a social circle where driving home after drinking was, unfortunately, the norm, as long as you were "careful." Excuses aside, I deserved a DUI long before I got one. I just always had that naive, invincible "It won't happen to me" feeling. 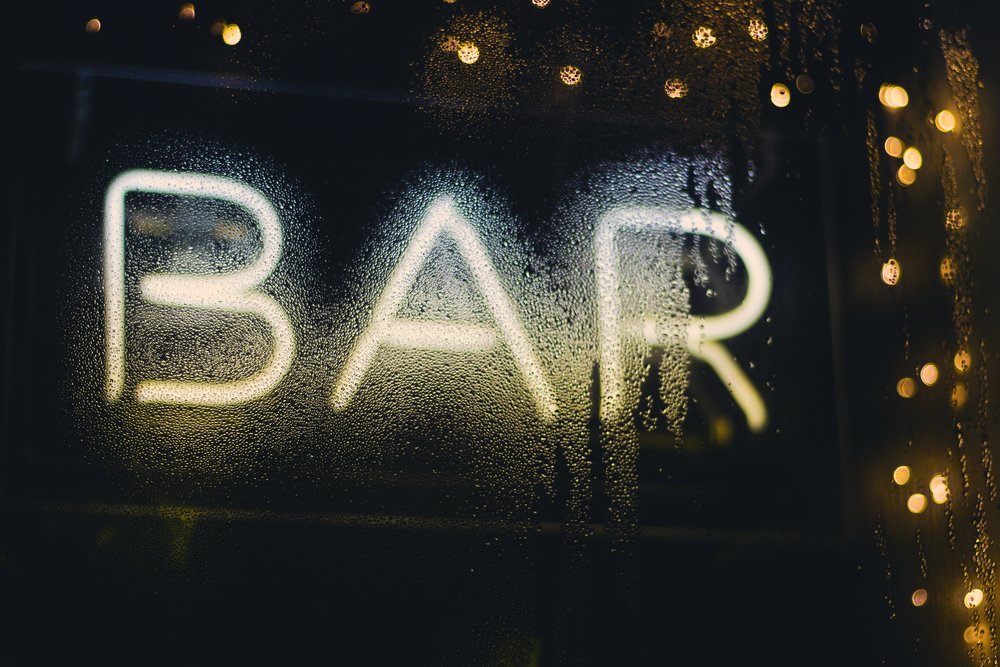 The fateful night wasn’t much different from any other night. My husband, friends, and I had just finished working our restaurant shifts and met for beers at our regular spot. I drove my car there because I only planned to have “a couple.” As it often did, “a couple” turned into “a few,” and then for some reason, we decided to meander on foot down the road to the whiskey bar. I recall knowing that after making it to that last spot that I wouldn’t be able to drive home as planned. Then... after too many shots and even more beers at the whiskey bar, everything gets pretty hazy. I got blackout drunk. 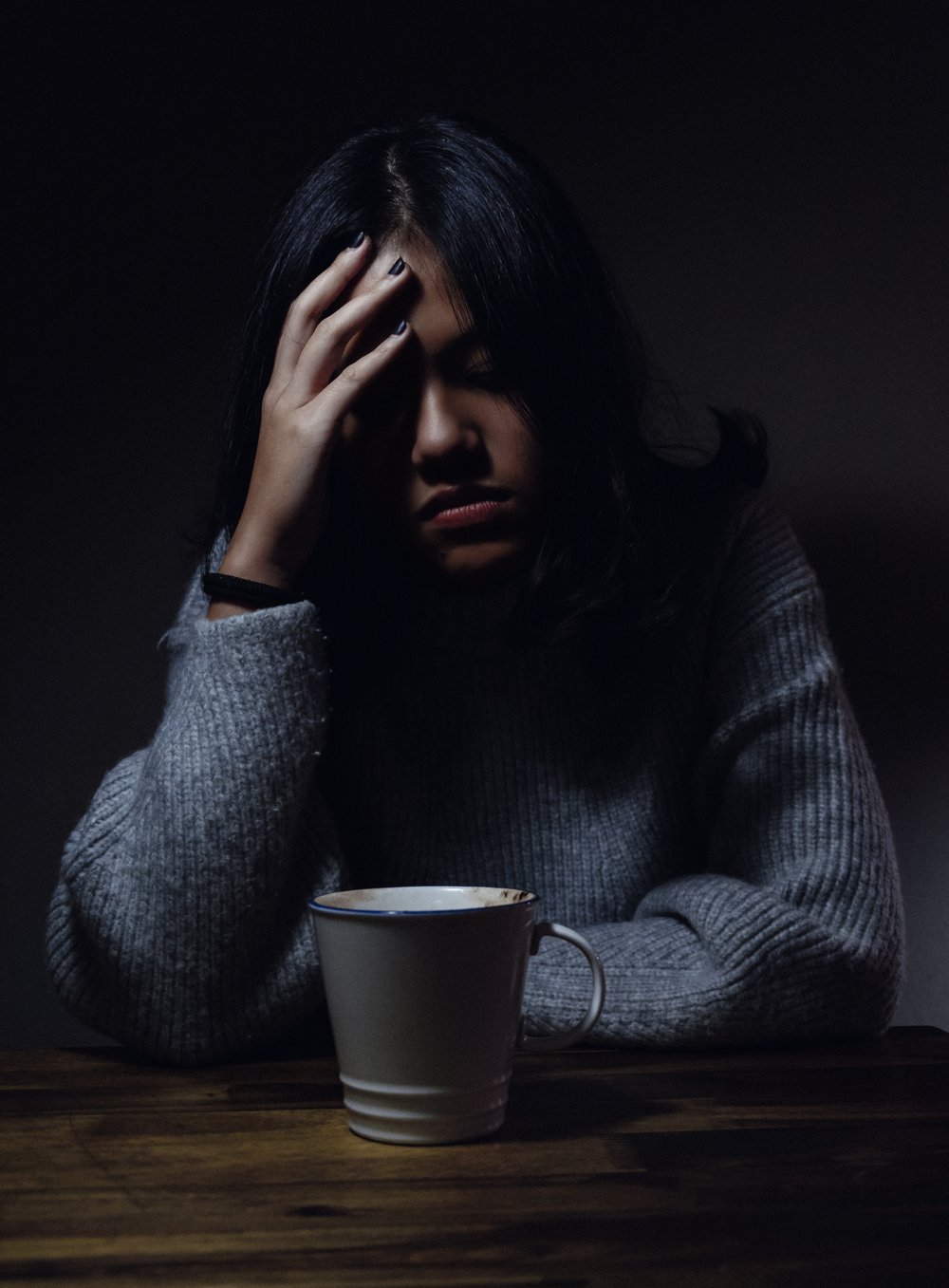 The next thing I knew, my knuckles were clenched over the steering wheel, my heart was racing, and I was panicking “Ohshitohshitohshit, get it together!” as I was getting pulled over by the cops. Apparently, when leaving the bar, I somehow got ahead of my group, got behind the wheel of my car, and took off out of the parking lot before any of them realized what was happening. I’ll never remember what prompted me to do it—an argument, a sudden taco craving, or just plain stupidity? There’s no justifiable rationale for what I did.

Luckily, I was pulled over before I hurt myself or anyone else, which could have easily happened. Getting arrested was one of the most traumatic incidents of my life, and one of the most costly lessons I’ve ever learned.

Between bail money, getting my car out of impound, paying a lawyer to have some chance of a reduced sentence, my increased car insurance rates, my fines, and the cost of my nine-month-long DUI offenders class, the costs associated with my DUI added up to over $10,000.

I also had a choice between not driving for one year, or installing a breathalyzer into my car, which would have cost an additional $2,000. I decided not to drive. I couldn’t afford to.

Worse than the financial impact were the taxing emotional consequences of what I did: the shame of my irresponsibility, the horror at what could’ve happened if I hit something or someone, guilt for all the money that it cost me, and the embarrassment when people found out what had happened.

Ultimately, getting a DUI changed my life by forcing me to realize I wasn’t invincible to the effects of alcohol. I wish I had learned this lesson much earlier, and without such a disastrous ordeal. There’s nothing waiting for us at Point B that can’t wait until tomorrow, especially if we’re intoxicated. Trust me, those extra beers and shots of whiskey weren’t worth it. None of that night was worth it. Save yourself the precious time, the hangover, and the money. 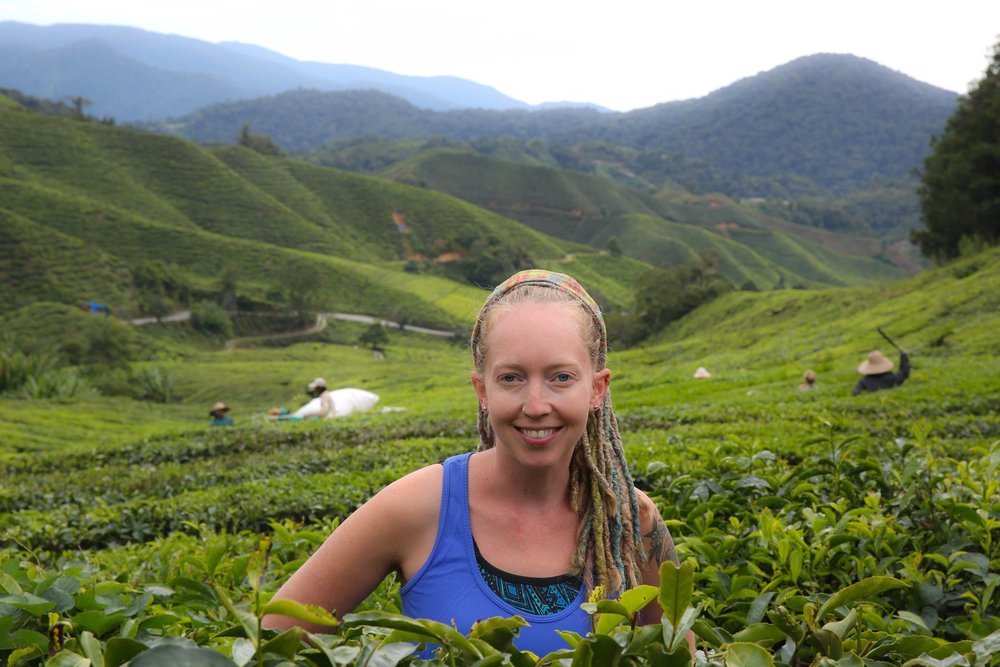