Studying abroad is one of those opportunities that most consider necessary to the college experience. The knowledge and memories you gain are incomparable to anything else. However, with the legal drinking age being 18 in nearly every other country besides the United States, alcohol can become a large part of the trip—for the good, or the bad. Being new to the world of alcohol, I was unsure of what to expect.

The summer after my freshman year of college, I traveled to London for a month. The city was beautiful, the networking was amazing, the classes were inspirational, but when the sun went down and my classmates and I went out to drink, things got rough. While I might’ve had a cocktail or two on a Friday night while abroad, I am a firm believer in always making sure that you can keep yourself and your friends safe while out on the town. 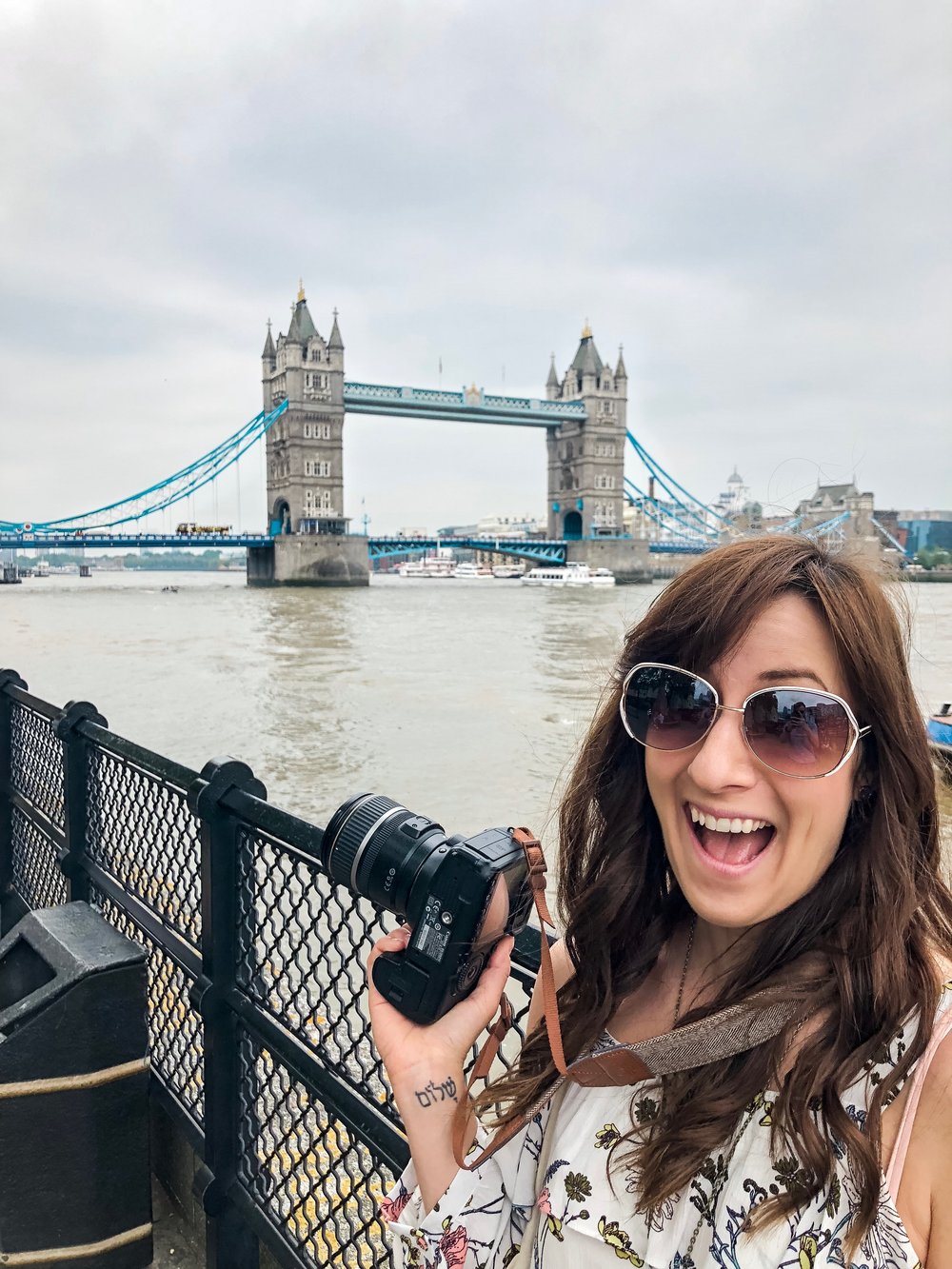 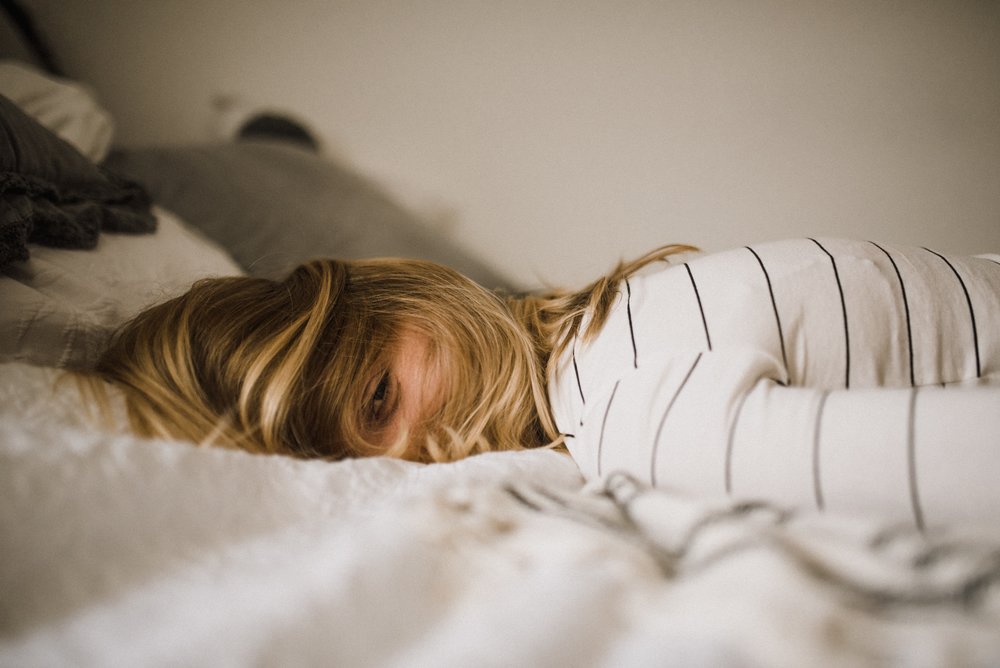 One night, my friends and I decided to go to a themed club a few subway stations over from where we were staying. Several of my other classmates decided to join us when they learned where we were going. What was supposed to be a night of dancing and fun turned into a night of stress and anger. One member of our party would run away by herself into the streets of London, another was harassing women at the club despite protest, and others turned violent and aggressive. Rather than being able to enjoy a well-deserved night out with my closest friends, I was finding myself having to take care of everyone.

After that night, I stopped drinking. I couldn’t find a anyone within my program I enjoyed going out with, and didn’t feel comfortable going out alone at night as a young woman. I soon found myself feeling guilty for spending so much of my time in my dorm.

So how can you handle being the only one not out drinking?

Alcohol is not inherently bad when respected and consumed for what it is. Drinking can be a fun experience that brings people together and can enhance moments that should already be inherently fun by nature. The trick is to find other people who drink at a similar speed with likeminded intention. My drinking career has taught me that I like to drink until I get a little tipsy, and then cap it off there. Finding friends who approach alcohol with a similar mindset can help reduce frustrations and potential curve balls later on in the night or the next morning. 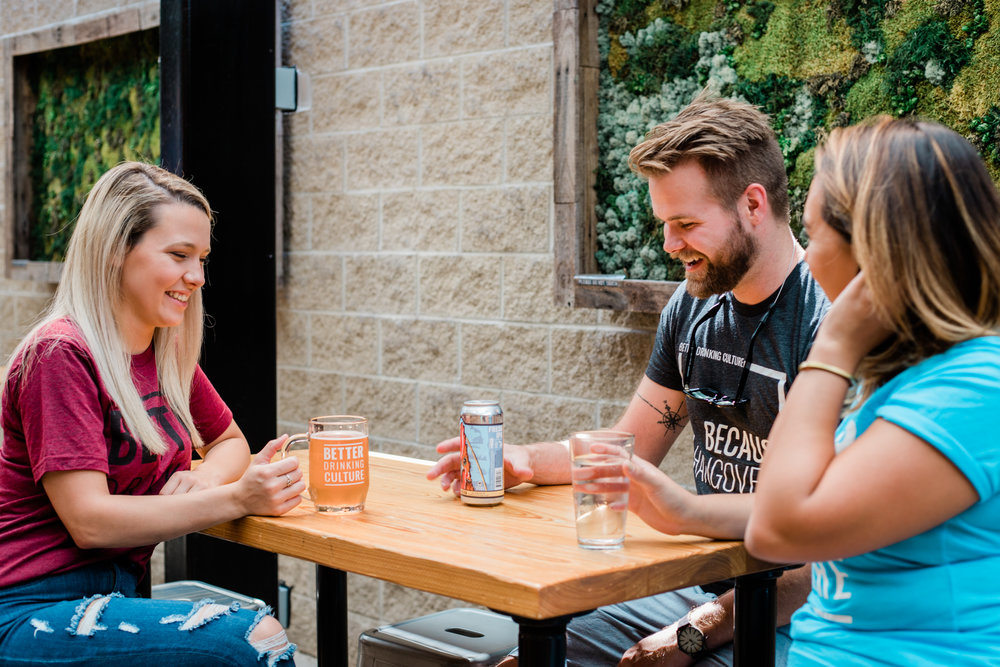 In my experience, I have found that social drinking is typically better in small groups. If you’re like me and always find yourself being the “mom friend,” regardless of whether your party needs it or not, it’s much easier to pay attention to two or three friends rather than 15. Additionally, it can lead to less stress and allow you to focus more on the moment rather than everyone else’s safety.

Or, let’s say you’ve just simply decided to say no to alcohol. That’s ok, too! Everyone has the right to make their own decisions about drinking. It may seem difficult at first, especially when everyone you know has a nightly routine of bar-hopping, but it’s far from impossible. BDC’s own blogger Carrie wrote an excellent article on how to go out with friends and handle any and all “Why aren’t you drinking?” questions, here.

What I learned from my experience

It's important to keep a positive attitude and not get discouraged when first trying to navigate drinking better. Having fun and enjoying the moment you’re in, while also being safe is such a phenomenal skill to learn—especially early on in your life. And, if you’re planning a study abroad trip soon, get excited, because you’re about to have the time of your life. 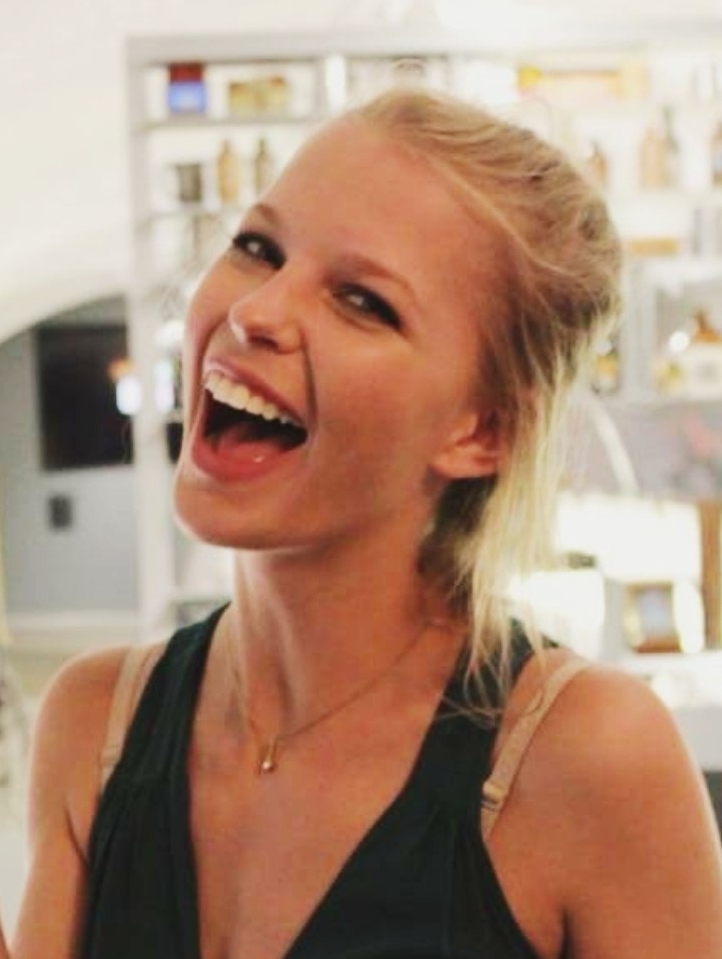 Makenna is a junior at the University of South Florida studying Business Advertising. She loves to travel, binge watch Netflix, and help lead a team of girls at the magazine she works for, Her Campus USF. In her free time, you can catch her attempting to surf or DIY-ing home decor.