2018 has, no doubt, already been a hallmark year for sexual assault/harassment awareness. With the rise of the #MeToo and #TimesUp movements, these issues have been in the national spotlight. That being said, acts of sexual assault and harassment are still prevalent in our society. 1 in 6 women and 1 in 33 men will be the victim of attempted or completed rape in their lifetimes.

As last month was uniquely both Sexual Assault Awareness Month and Alcohol Awareness Month, it’s important to highlight precautions that can be taken to avoid assault in situations where alcohol is involved. 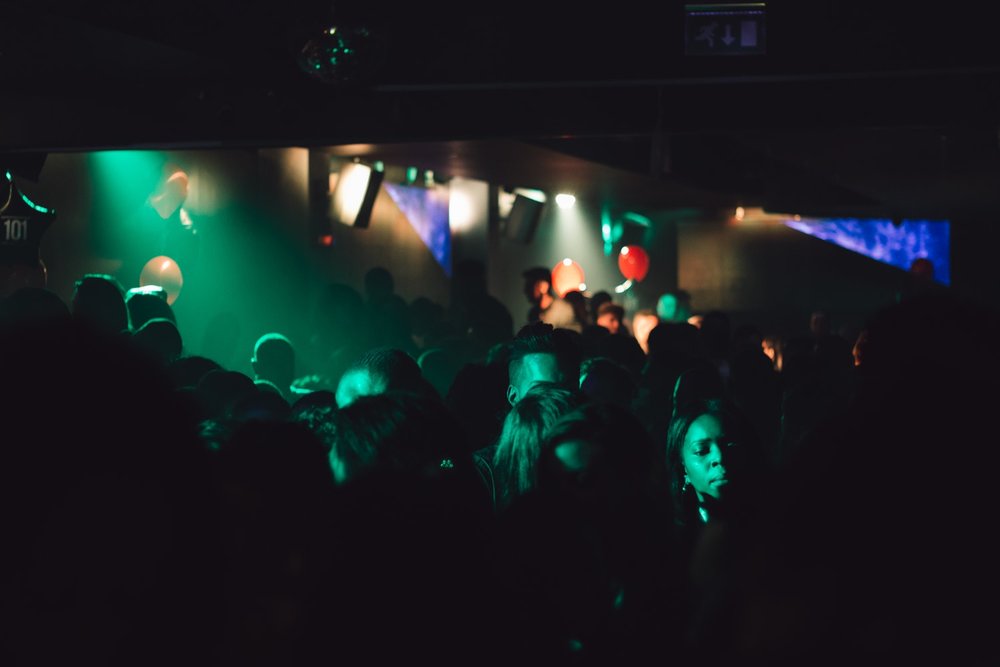 Picture this: You’re at a club, and you meet a group of people. You’re getting along great, and they offer to buy the next round. They’re your new friends, right? The drinks come back and you enjoy them. But when it’s time for another round, your friend is slumped in her seat.

I witnessed this situation first hand. My friend wasn’t a “lightweight,” and the guy next to her was offering to walk her home, just the two of them. The guy we just met. I was lucky that my friends had their guard up, and we were able to exit the situation immediately.

When she woke up the next day, she was missing 24 hours of her memory.

It was terrifying. Sometimes, it can be hard to excuse yourself in social settings, but in our case my friend could’ve lost more than the night before. As someone with almost insulting politeness, it can feel awkward suspecting ill intention without proof. But what I’ve learned through the years is that it’s better to ghost a situation like that just to be on the safe side.

Here are a few strategies to use as pre-prevention and to stay safe:

Always keep your eye on your drink.

A napkin over your glass will not protect you. Don’t creepily stare at it, but make sure it’s constantly in view. This way, if someone gets a little uncomfortably close to it, you know to leave it alone or pour it out. Watch your bartender as he makes it, and do not accept drinks from any stranger, no matter how cute they are.

Use the buddy system.

Being alone in a crowded, unfamiliar area can be scary by itself, so having a trusted friend nearby is extremely helpful. Make sure this is someone who has your best interest in mind. This probably shouldn’t be the friend who’s already on a mission to “hook up.” Walk to and from the venue with them, and keep an open line of communication via text. Also, it’s nice to be able to make “Get me out of here!” eye contact if a creeper comes up and grinds on you during “Bodak Yellow.”

I’ve found that lots of people are aware of the after effects of date rape drugs, but very few can recognize when it’s actually about to hit or already in effect. Some telltale signs are the inability to move, feeling of being paralyzed, loss of muscle control, and severe confusion. Some date rape drugs can also cause serious side effects such as seizures and decreased pulse rates.

It’s also important to remember that date rape drugs can be slipped in drinks other than alcohol.

In general, it’s helpful to follow tip #1 above and always keep an eye on what you’re drinking. I also want to stress: Men, these tips are for you, too! As females, we grow up hearing about how to avoid bad situations, but too often it’s glossed over that men can fall victim to this as well. Overall, it’s just important to be conscious in unfamiliar situations—you can truly never be too careful.

That being said, none of this should stop you from having fun. Spring has finally sprung, so celebrate, be kind, and take care of each other. 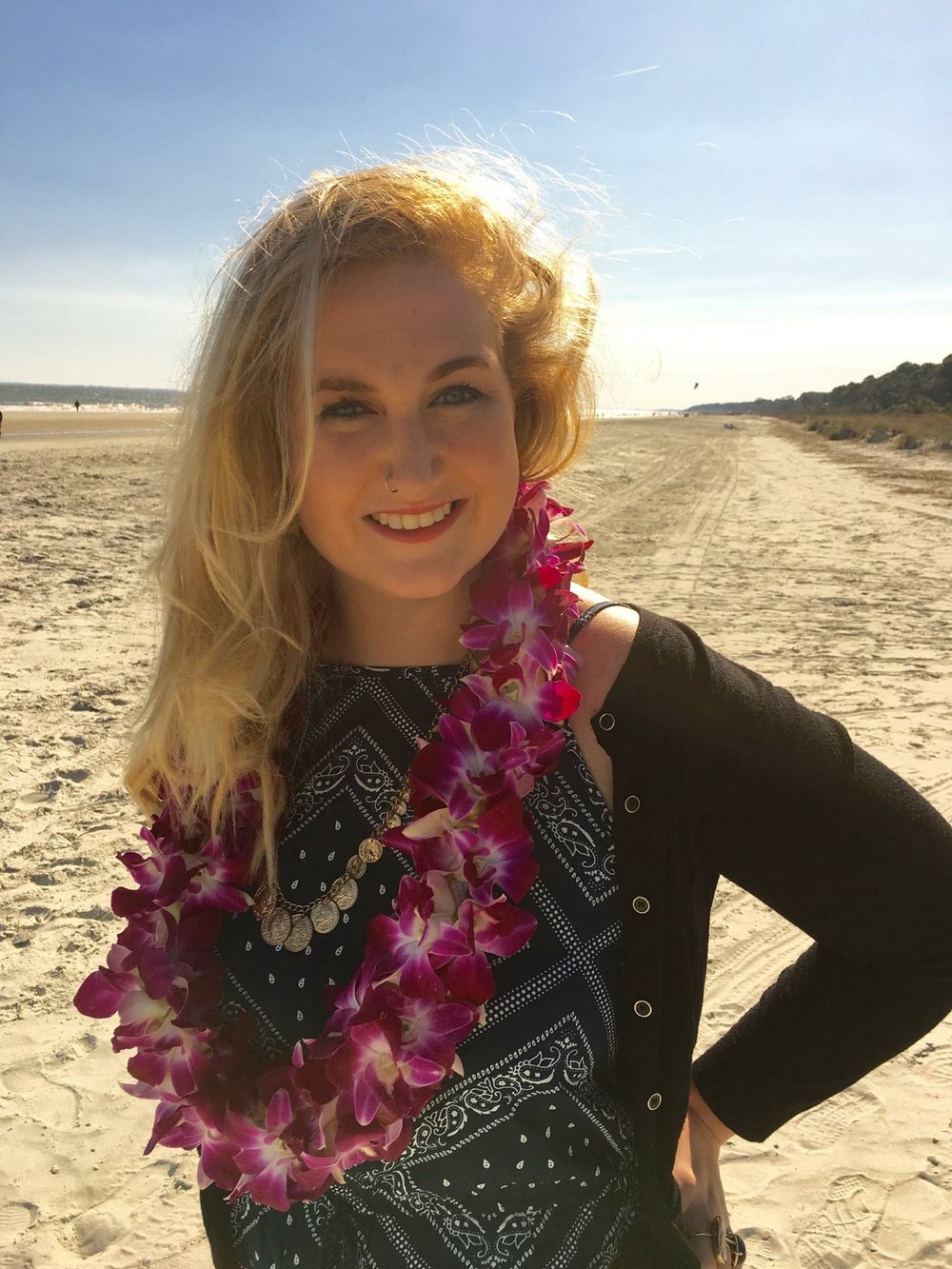 Kelsey Grace Pfeifer is a midwestern writer and producer living in sunny Los Angeles, where most have taken well to her incurable Wisconsin politeness. She is an avid sports fan, and spends most of her time watching or worrying about her fantasy surfing and hockey lineups. The only thing she follows more passionately than sports is "The Bachelorette". You can check out her California “Acai Bowl”-filled lifestyle on Instagram: @kelseygraceaurelia or follow her Twitter for occasionally entertaining content: @kelseygpfeifer.