Grand Rapids, MI (February 21, 2017) — Better Drinking Culture is a social movement aimed to improve the world’s relationship with alcohol by educating and empowering people to drink better and live healthier — because hangovers suck.

Camden Brieden (/brē-den/), a West Michigan native, founded BDC in early 2015 after having been inspired by his friends’ alcohol-spiked war stories. Brieden knew there was a better way to drink, in a more positive direction — a lifestyle free from addiction, harm, hangovers, and regret. 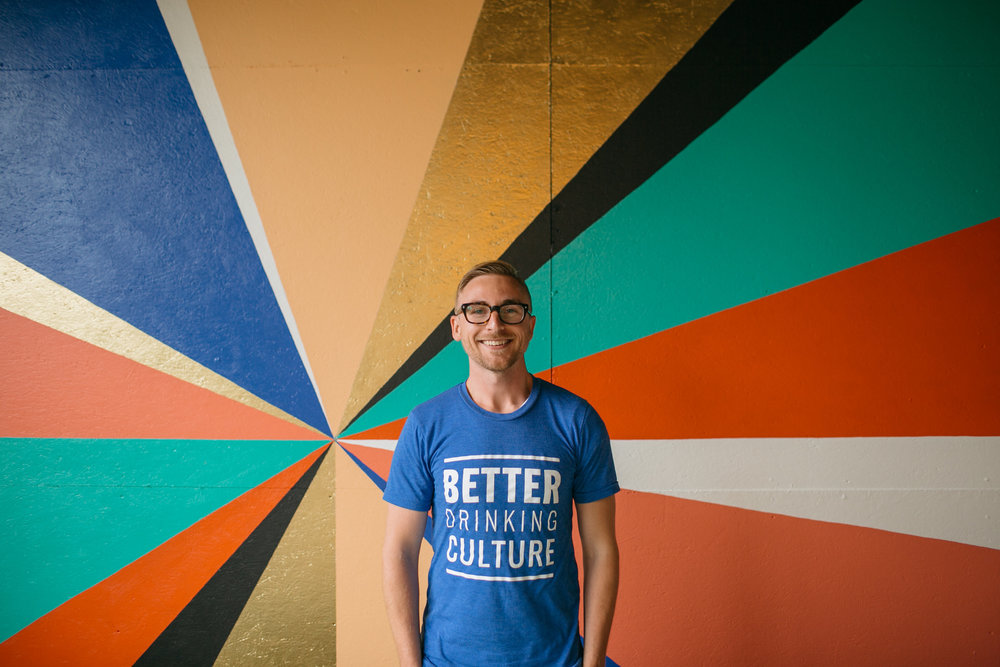 In the summer of 2016, Brieden launched BDC’s Certification Program. The program’s goal is to build a network of breweries, distilleries, and bars and restaurants across the country that support the vision of BDC by helping their guests make educated choices about where to drink. Certified Partners are vetted and recognized for putting the wellbeing of their customers before profits, and quality above quantity. This program is also the start of a much broader initiative to certify colleges, communities, and states on how their drinking culture stacks up to others in the country. The first two establishments to become BDC Certified were New Holland Brewing and Brewery Vivant.

In January 2017, Brieden appointed Jason Ley (/lā/) to CEO. Ley relocated from Detroit to Grand Rapids in 2010. Ley has 14 years of combined executive management, sales, and marketing experience in the hospitality, entertainment, music, and publishing industries — most recently as Beer Program Manager at Grand Rapids Brewing Co., and previously as Director of Business and Marketing at a national tech integration firm.

Ley’s immediate responsibilities for BDC include securing private funding to continue expanding BDC’s portfolio of products intent on empowering change, to broaden BDC’s nationwide network of Certified Partner establishments, and to motivate a tribe of brand ambassadors who have their own story to tell. Read Ley’s blog on Medium, about his journey with BDC.

Ley stopped chasing the cliché American Dream in 2015 to live smarter, travel more, and transition professionally into the world of craft beer. Ley moonlights as a freelance journalist for MittenBrew, Experience Grand Rapids, and Condé Nast affiliate, October. Ley is the creator, writer, producer, and host of Modern Ahabs, a non-staged reality show about craft beer enthusiasts chasing their bucket list beers. Ley is also studying to become a Certified Cicerone®, and thoroughly enjoys its necessary research and development. Connect at jasonley.com and @jasonley.

Camden Brieden, a social entrepreneur in the startup business space, founded Better Drinking Culture in 2015 after having been inspired by shared stories of alcohol’s impact in the lives of those around him. BDC’s mission is to improve the world’s relationship with alcohol, educating and empowering people to drink better and live healthier. #BecauseHangoversSuck. For more information, and to share your story, say “Hello” at betterdrinkingculture.org. 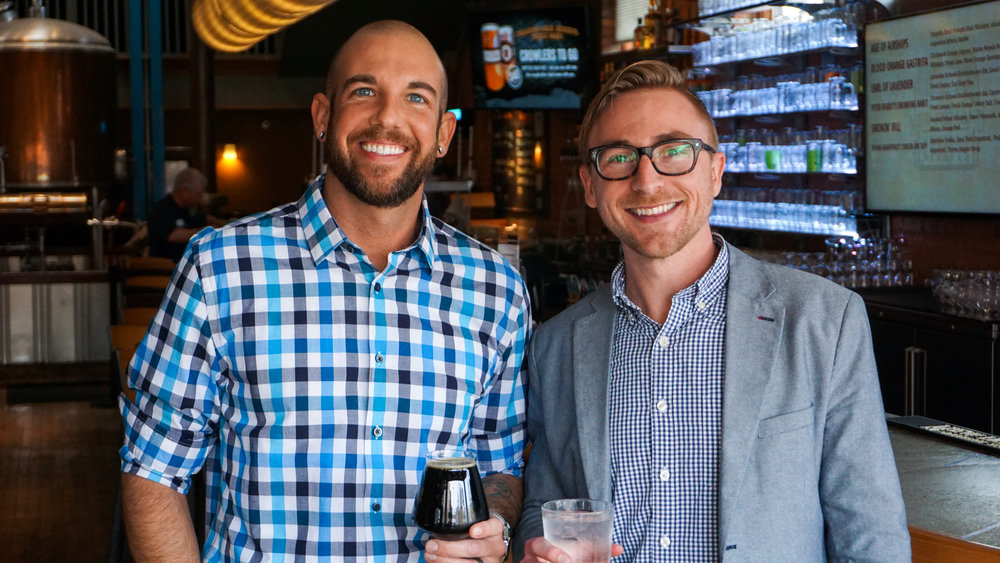