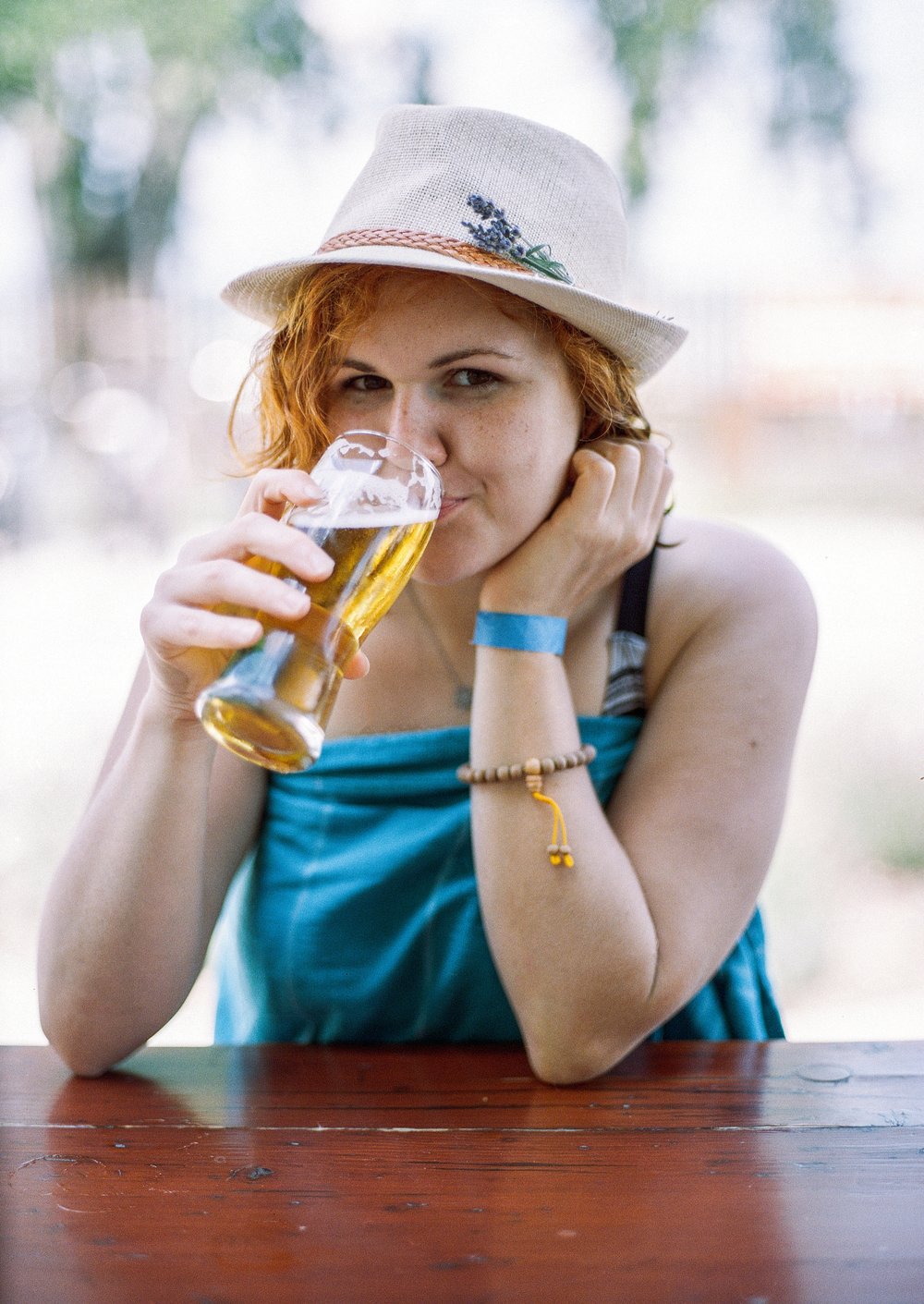 Throughout most of history, brewing beer was women’s work.

In fact, women have been brewing beer for at least 4,000 years. There are multiple Goddesses—not Gods—Goddesses of beer. This Beer Goddesses was Ninkasi in Sumeria and Siris in Mesopotamia, amongst others around the world.

In colonial times, beer brewing remained a task for females as part of keeping the household thriving. Beer was one of the most-consumed beverages, and needed to be available all the time. Even early businesswomen running taverns would brew the beer for their patrons. (1) The care and keeping of beer was a profoundly feminine place.

So why is beer culture now so masculine?

Two words: capitalism and industrialization. With the invention of industrial processing and large factories, men realized that beer could be mass-produced more efficiently than when brewed by women at home. There was money to be made, and many lunged at the chance.

As the industry became focused on profits over flavors, they also realized that they could make more money selling women’s bodies and sexuality than just beer. So that’s just what the industry did.

Drinking beer became a facilitator for guys to do guy things (i.e., lust after beautiful women). The patriarchal beer culture required the best beer to equate with the highest levels of masculinity. Flavors that demanded an acquired taste, namely bitterness, and beers with the highest IBUs became synonymous with being a more masculine, and therefore better, man. (2)

Masculine beer culture left no room for femininity. A woman’s role became nothing more than the sexy salesperson. If a female did drink beer, it was only to sell more drinks or earn the approval of the men around them. Women weren’t depicted drinking beer because they enjoyed it. (3) They still rarely are. 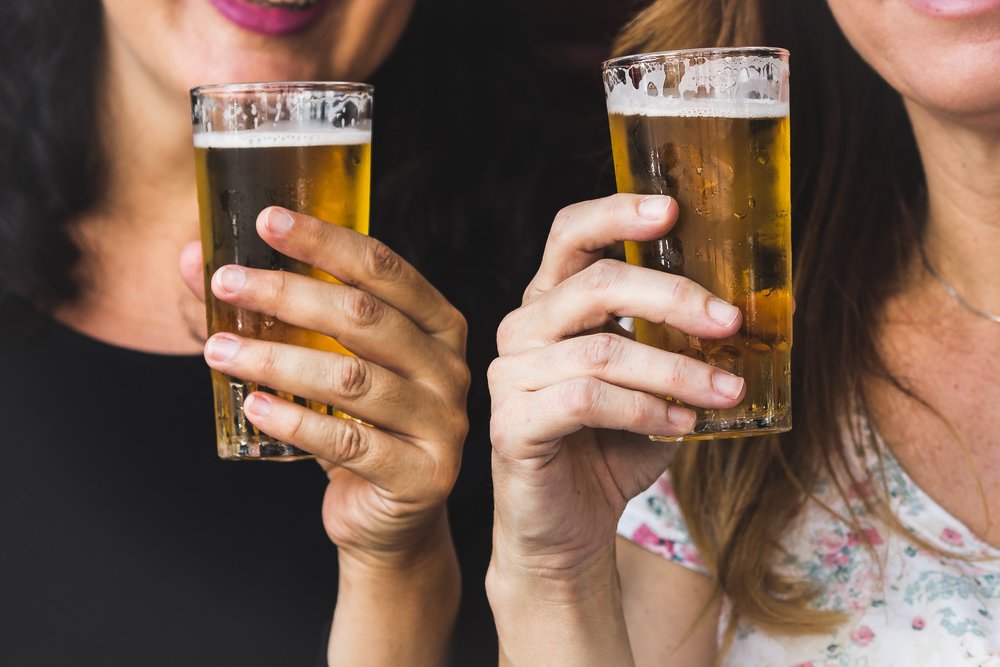 The media and cultural portrayal of mainstream beer as a space only for males led women to choose other alcoholic beverages. A common selection: craft beer. (4) Craft beer culture emphasizes individuals appreciating and enjoying well-brewed beer, regardless of gender. The focus is on the product. (5)

However, there is still work to be done to make enjoying beer an equal experience.

As craft beer culture has grown to embrace flavors formerly considered too feminine, men find themselves free to drink whatever makes their taste buds happy. No longer are they forced by society to prove their masculinity through their drink selection!

For women, that opportunity to drink the beer that tastes good to them isn’t that simple. While the craft beer culture is creating space for a “real man” to select a raspberry cider or a double IPA based on taste, a woman will find herself facing a more complicated decision.

If a female chooses a lighter or more fruity beer, she’s a “girly girl” and buying into traditional gender roles. If she selects a stout, she’s sexy and rebelling against society. There still isn’t an option for a woman to drink a beer because she likes it! (6) Every choice she makes becomes a statement, whether intended or not. 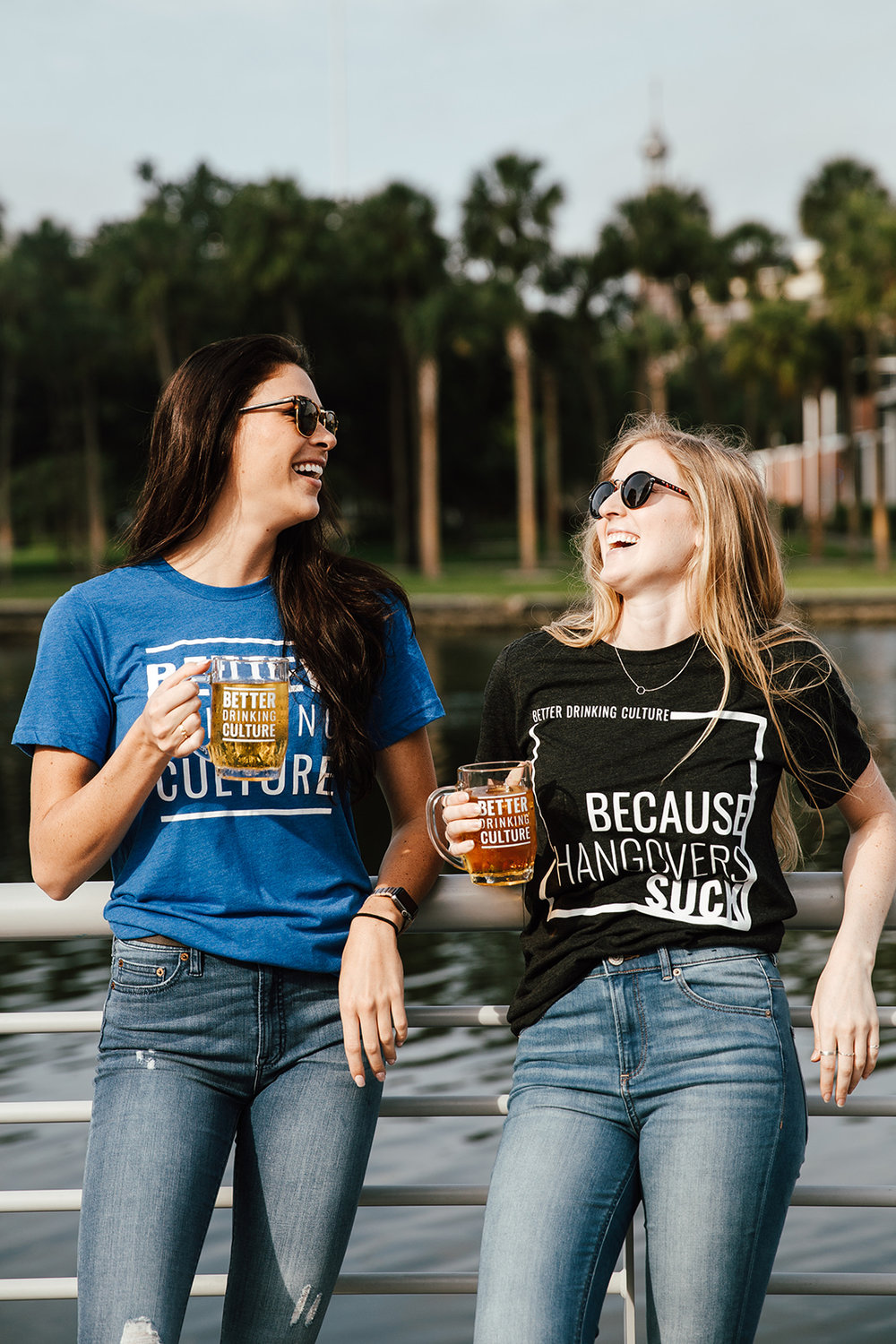 How can we create a beer culture that’s judgment-free?

Dear women, Keep drinking good beer! Learn what you like. Educate yourself. Unapologetically drink what tastes good to you. Don’t let someone else determine what you consume—unless their suggestion derives from other drinks that you enjoy.

Dear men, Trust women to make their own decisions. Assume that women know something about what tastes good to them. If, and only if, they ask for advice, share facts objectively. Remember, women and their choices, especially regarding drinks, have nothing to do with you. She’s not picking a bourbon barrel-aged stout to arouse you. She’s not drinking a pale ale because she’s too weak to handle higher IBUs. Women are capable of acting according to their pleasure.

Dear everyone, stop judging each other for the beer (or whatever beverage) they enjoy. We are all more than our taste buds. Ask the cute person at the bar how their day was instead of what they’re drinking. Permit yourself to try a beer that sounds interesting without bias surrounding its style. We don’t drag each other over the coals because of our choice of music, movies, or ice cream. Beer should be the same. 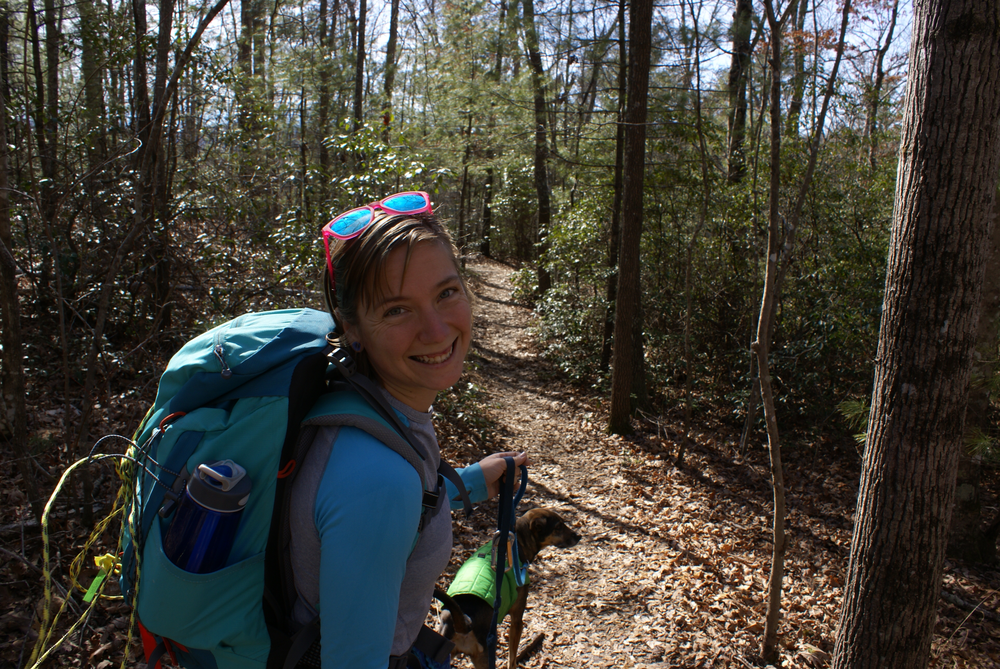