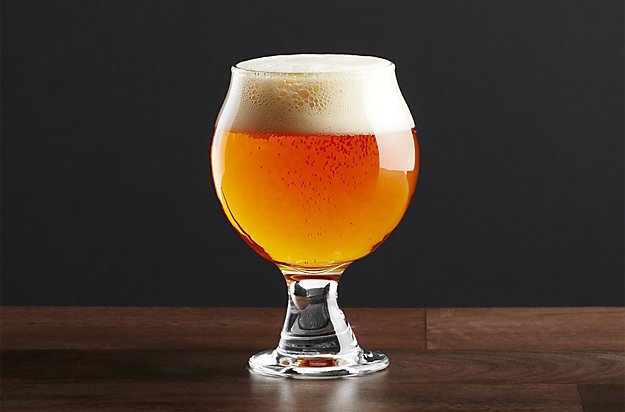 There’s nothing wrong with, or less cool, about drinking less. For the purpose of this post, I’m referring to less in terms of ounces per drink, in beer in particular.

I just read Andy Crouch’s The Wholly Sensible Concept of Half Pours in BeerAdvocate’s April 2017 issue, and couldn’t agree more. Crouch explains his first encounter with the German’s progressive consumption concept of “ein schnitt,” or half-pours, and it affirmed that Better Drinking Culture is on the right track.

When I find a beer I like, I mean really like, I’m all about 16oz of it, but not necessarily every time. In the research and development phase of my social drinking, I prefer to explore my way through a draft beer menu rather than feel obligated (or pressured) to always go all in with a full pour of something I may not truly enjoy. And, yes, contrary to many elitists, I do advocate flights when executed with care and enjoyed with deliberate attention.

I’m in the passenger seat of my mom’s car, en route back to MI from spending the last four days in peaceful farm country in Rock Island, TN for a funeral. On our road trip down, my mom and I stopped for lunch in Dayton, OH, and I convinced her to stop at the one place that seemed to be open with a decent craft selection on tap, Lucky’s Taproom.

Initially, I was impressed by their draft menu. Each beer had its own page in a mini binder with a full description of its flavor profile, ABV, IBUs, and recommended food pairing. There were four IPAs I hadn’t had, and wanted to try. The catch: we were traveling, had only maybe an hour for lunch, all four beers were over 8%, and they were all served in either 10oz or 16oz pours by default.

Challenging myself to consume a minimum of 40oz of beer I wasn’t familiar with was not an option, definitely not in an hour, so I asked our server if they served half-pours. She looked at me puzzled, so I explained my reasoning. She told me what I already read on the menu — that two of the beers already came in 10oz, and assumed that that was small enough. I asked if she’d serve me 5oz or even 8oz at half the price, to which she replied, “Yeah, but it’s just cheaper to buy the whole thing.” Okay, I get it. She obviously didn’t it, and neither did management.

Still in agreement with Crouch, I back his callout to establishment owners to “do away with penalty prices.” This simply just needs to happen. Changing our drinking culture requires changing behaviors. It may be uncomfortable at first for some, but the evolution allows space for a more expansive journey into the craft — one for the customer who wants to trek through the beautiful choice infinity, one for the brewery that could attract its next fan, and one for the establishment because they’re creating a better drinking experience, even if it’s one smaller beer at a time.