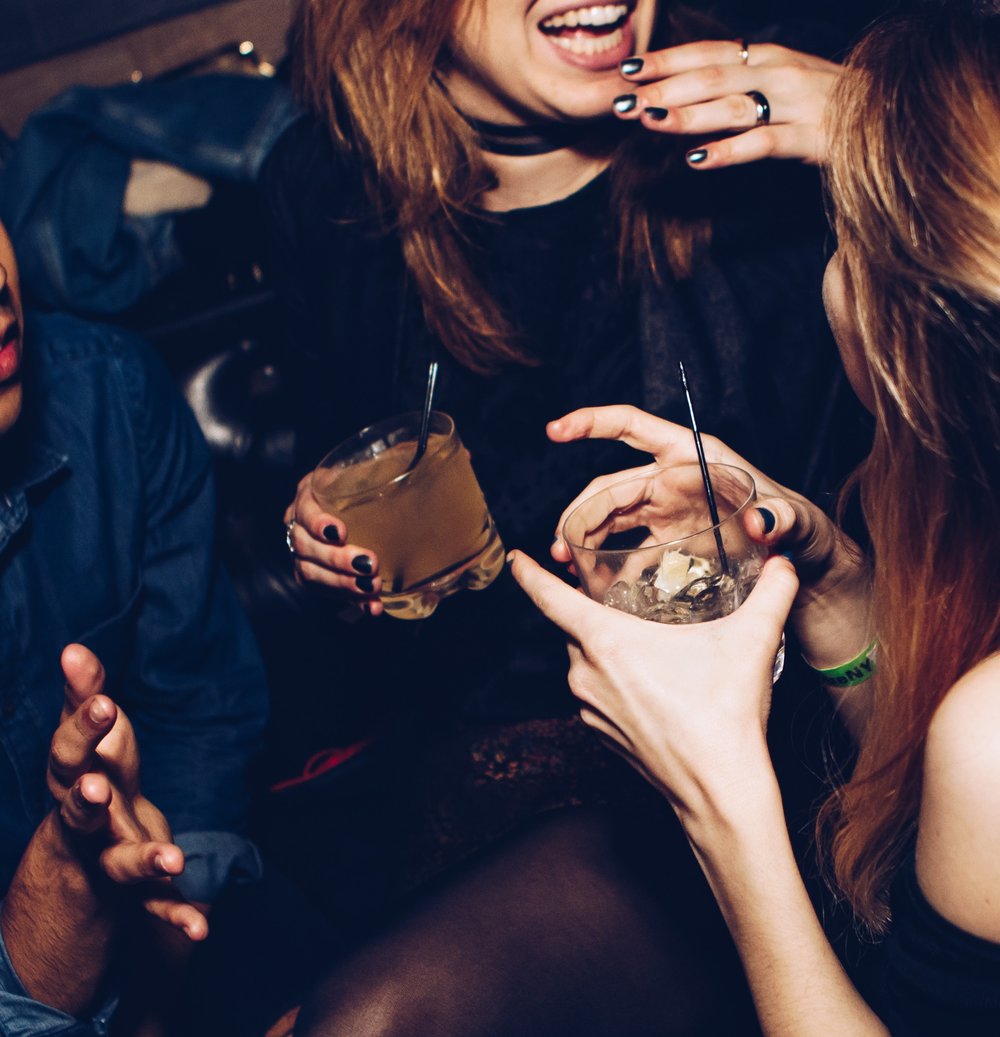 If you blacked out last night, you could’ve very well done something you regret, something you probably never would’ve done sober. It may be something minor, like forgetting to lock your apartment door before you went to bed. Or it could be something worse, like texting your ex that you swore you’d never see again and waking up at his place. You may wonder why the drunken version of you has such a different agenda than your sober self, but have you ever wondered why your body responds to an overload of alcohol by “blacking out?”

Simply, blacking out is your brain’s response to too much alcohol. You’ve probably heard rumors that you lose brain cells when you black out, but that’s not necessarily true. Instead, blackouts simply occur because when you drink too much your nerve cells are weakened and your body can no longer properly communicate with your brain.

Certain People Are More Likely to Blackout Than Others

As you’ve probably realized, you and all your friends probably don’t get drunk at the same rate. You after two margaritas can be very different than your BFF at two margaritas. And while many people chalk our unique responses to alcohol as having “high tolerance,” more than 50% of your alcohol tolerance is actually genetically determined. The rest is either disguised or accentuated by intoxication rate factors (e.g., gender, size, rate of consumption, strength of drink, drug/medicine ingestion, etc.).

Gender, for example, can also determine your susceptibility to blackouts. On average, women can handle less alcohol than men can (this is mostly due to their smaller body mass), and therefore women may blackout more easily or with less alcohol.

If You Blackout Once, You May Be More Likely To Do It Again

Among your drinking friends, you may notice that there are some who have never blacked out before, and some who blackout nearly every Saturday night.

A study on teens in England found that over 50% of people who blacked out once experienced a blackout every subsequent year. While this may simply have to do with drinking habits, it may mean that once your body experiences a blackout, your body is more likely to react that way in the future. This is not a pattern we should test.

It's Not Necessarily How Much You Drink, But How Quickly You Drink That Causes You to Blackout 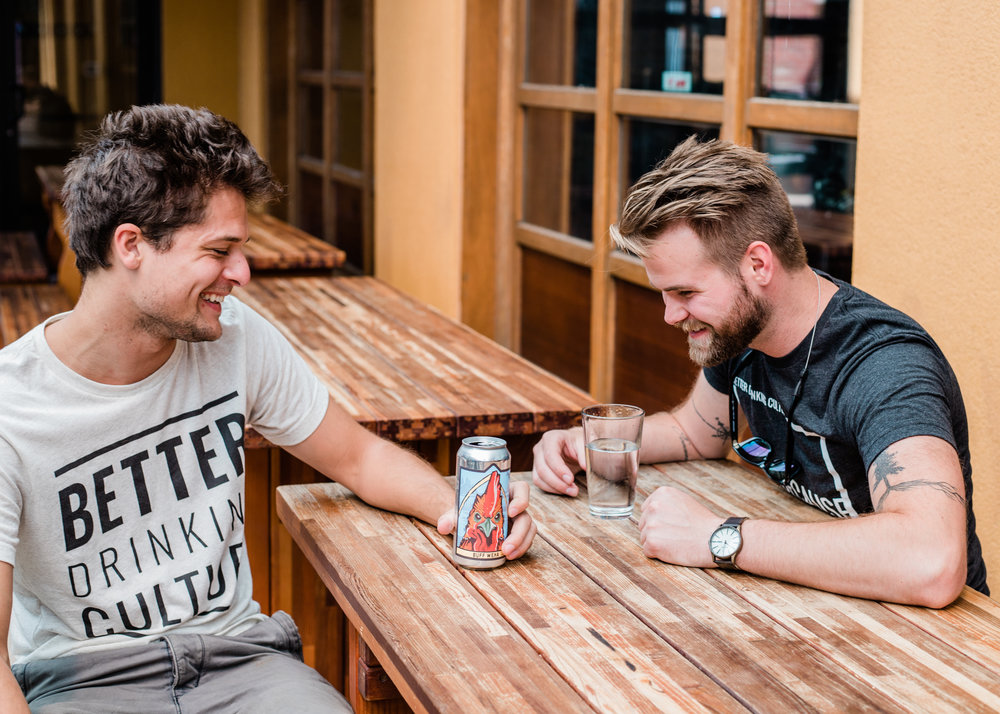 When I used to drink way too much (and blackout regularly), I was perplexed at how some nights it seemed I could drink half a fifth of vodka and remember mostly everything, and other nights I would blackout after three shots.

If you’ve noticed this in your own life, I have the explanation: blackouts actually have more to do with drinking pace than drinking amount. “A person who slams three drinks in a row is more likely to have a blackout than somebody who acquires twice their blood alcohol concentration (BAC) over a longer time,” explains Mark Rose, licensed psychologist and addiction researcher. This is also why shots are never really a great idea if you’re trying to remember your evening, and why you’ll never regret drinking a glass of water in between your cocktails.

There's a Difference Between a "Blackout" and a "Brownout"

Those more “experienced” drinkers (myself included, unfortunately), may know the difference between a blackout and a brownout, but you may not. 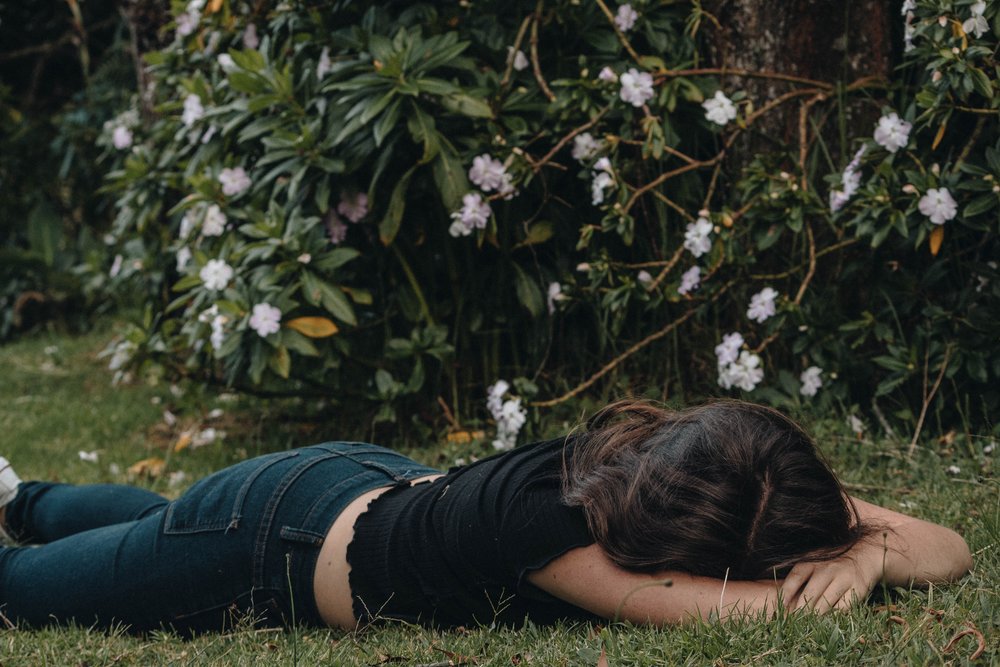 A brownout is when there are parts of the night that you don’t recall, perhaps how you got back to your apartment without your wallet. A blackout, on the other hand, is when you literally can’t remember anything after a certain point in the evening.

Blacking out might seem funny when you're hungover and laughing about last night with your friends over brunch, but blacking out repeatedly (or simply just drinking heavily) truly is no laughing matter—it can lead to a barrage of  negative effects down the road. In fact, studies have found that heavy drinkers can have brain deficits that remain well after they’ve become completely sober.

These brain deficits can include permanent nerve damage or deficiencies in important nutrients such as thiamine.

There’s also the simple fact that in the short term, blacking out means there's a really good chance you'll do something you regret. Who really wants that?

As a member of the BDC tribe, we believe that life is too short to forget what happened last night. To combat missing out on parts of a good night (or turning a good night into a bad night by getting too drunk) focus on drinking mindfully. Trade the shots for a lovingly prepared cocktail, perhaps? This should translate into drinking less as a whole, which is always going to be the better option for you and your body. 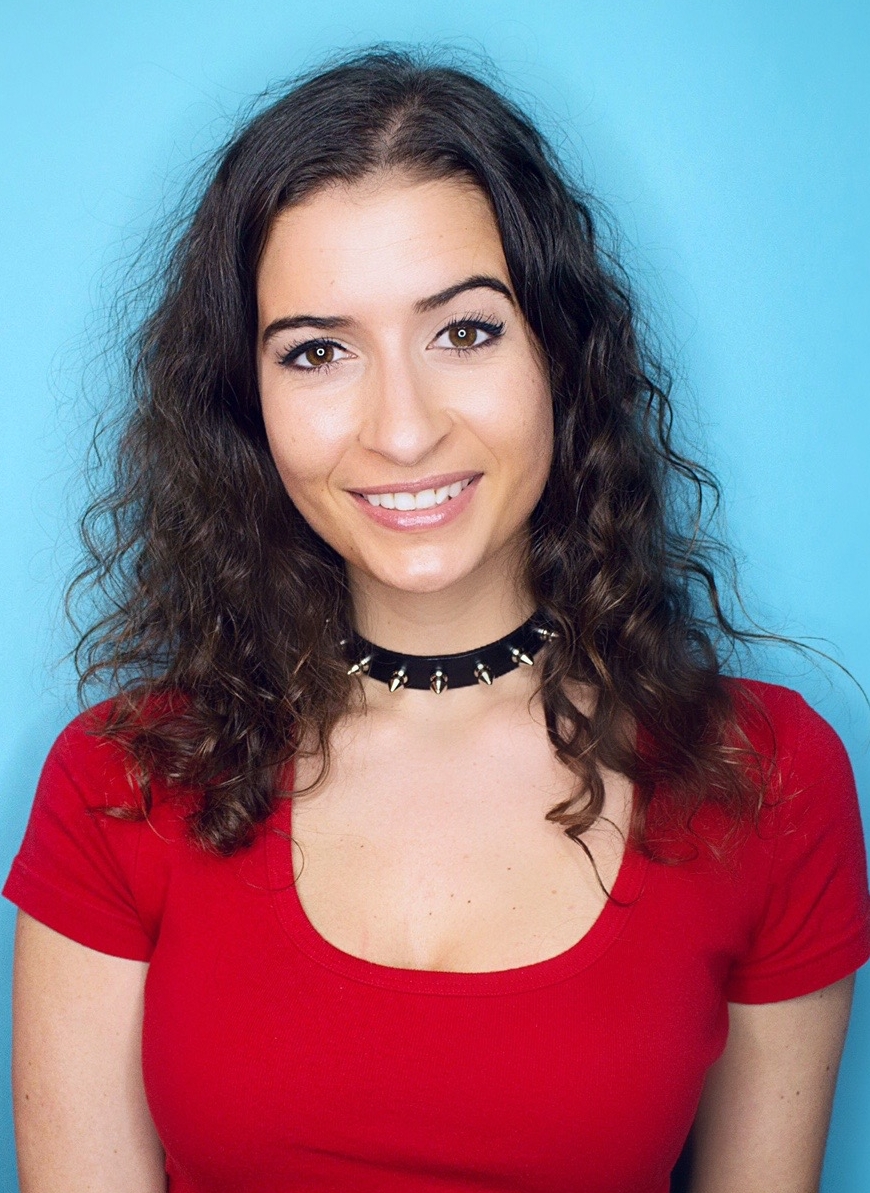